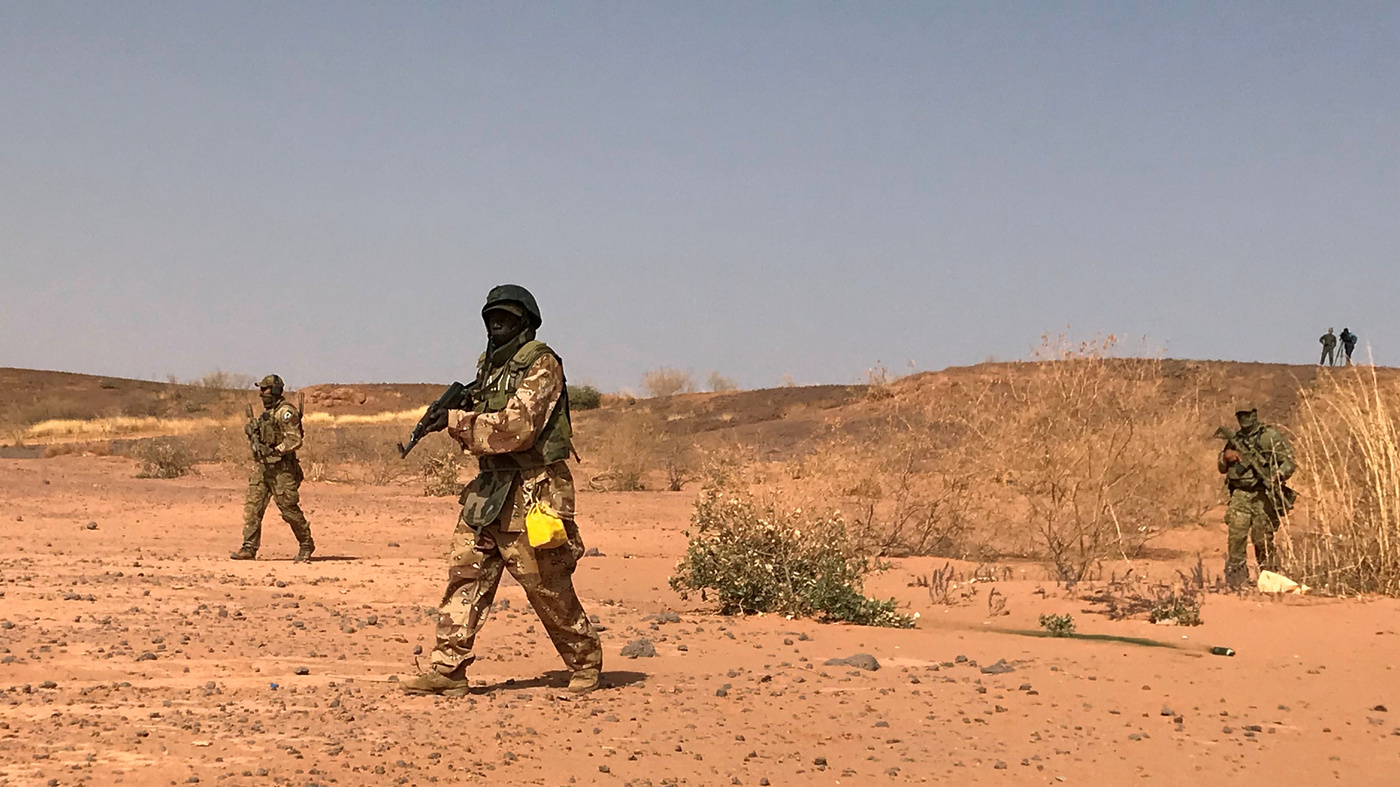 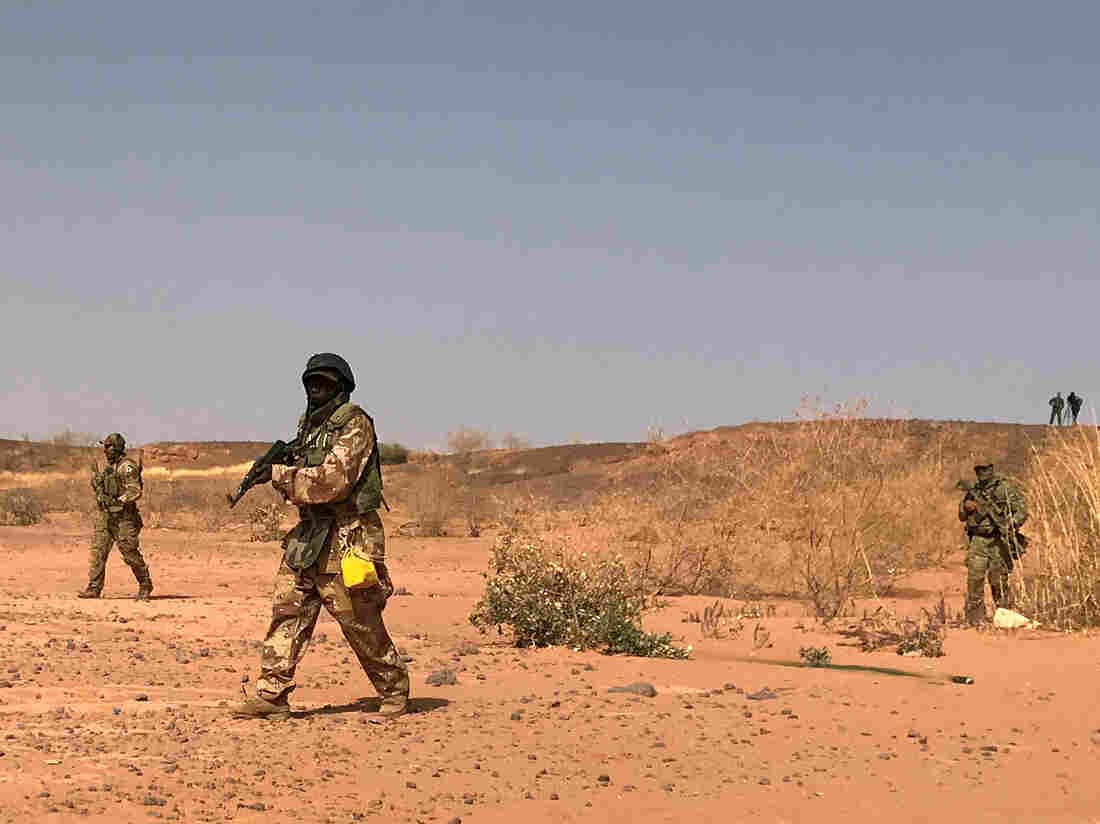 Nigerien commandos simulate a raid on a militant camp during U.S.-sponsored exercises in Ouallam, Niger, in April 2018. A spokesman for the Nigerien army says 71 soldiers were killed in an attack on Tuesday. 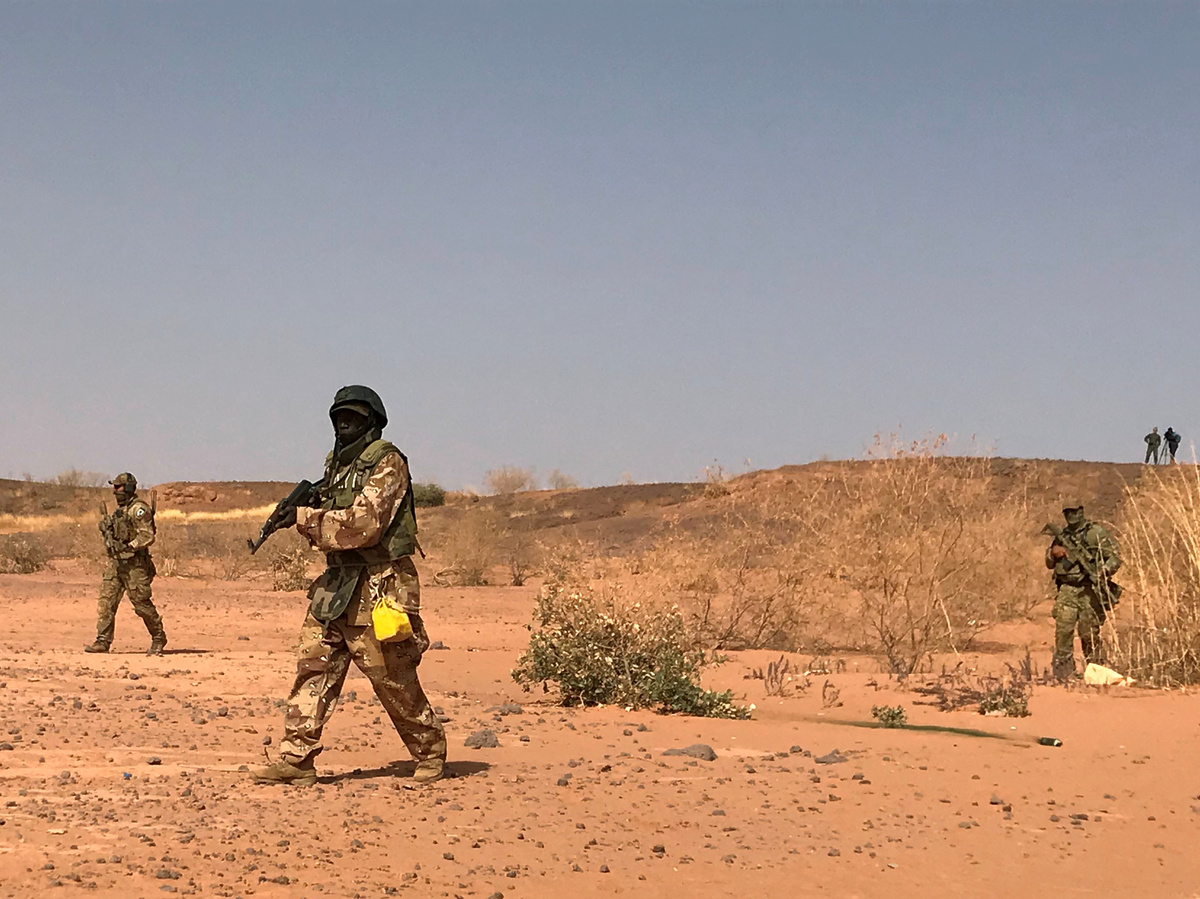 Nigerien commandos simulate a raid on a militant camp during U.S.-sponsored exercises in Ouallam, Niger, in April 2018. A spokesman for the Nigerien army says 71 soldiers were killed in an attack on Tuesday.

Islamist militants attacked an army camp in Western Niger on Tuesday, killing 71 soldiers, according to an army spokesman. It was the deadliest assault on the country’s military in living memory, the spokesman told news outlets on Wednesday.

“The combat [was] of a rare violence, combining artillery shells and the use of kamikaze vehicles by the enemy,” army spokesman Colonel Boubacar Hassan said, according to Reuters. An additional twelve soldiers were injured in the fighting that stretched over three hours, he said.

Defense Minister Issoufou Katambe told the BBC “a large number of terrorists” had been “neutralized” during the attack. “A fierce battle” with several hundred militants had taken place, Katambe said.

Sources told Reuters that 30 other soldiers were still missing.

The attack took place in the western Niger city of Inates, about 115 miles from Tongo Tongo, where four American soldiers were killed in an ambush in Niger in 2017.

Following the attack, French President Emmanuel Macron agreed to postpone a summit with the leaders of five countries in the Sahel region, a band that stretches along the southern edge of the Sahara.

The meeting was scheduled for next week to discuss France’s military operations in the region. France has been in Mali since 2013, when Islamist militants seized towns and implemented Sharia law. Macron is expected to ask the African leaders whether they want French military presence, as anti-France sentiment has been on the rise there.

The region has been the site of increased instability since 2012, with frequent attacks by Islamist militants. Nearly 100 Malian soldiers have been killed since September in the area of Tuesday’s attack, the BBC reports.