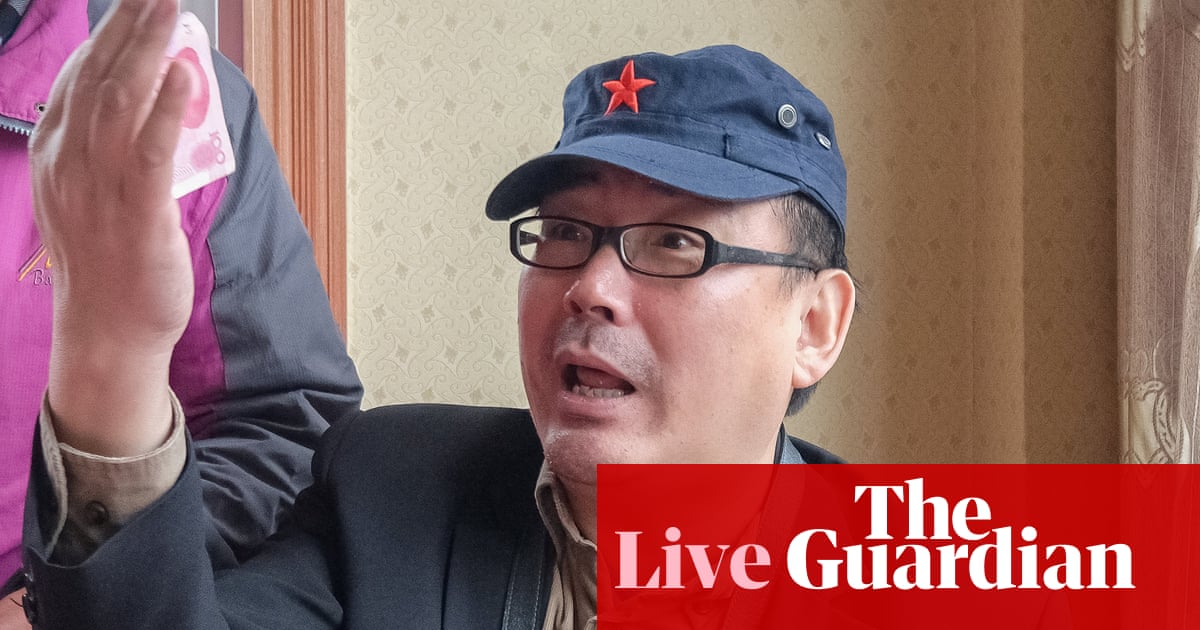 
His circumstances of detention include increased isolation from the outside world, with restrictions on his communications with family and friends, and the resumption of daily interrogation, including while shackled.

We have made repeated requests to the Chinese authorities for an explanation of the charges against Dr Yang. We have also made repeated requests for him to be afforded basic standards of justice, procedural fairness and humane treatment, in line with international norms, including access to his lawyers and to his family, both of which continue to be denied to him.

This has not led to any substantive changes in his treatment.

We will continue to express our expectations in clear terms to the Chinese authorities – both in Beijing and in Canberra – including that Dr Yang be released and that, while his detention continues, he be treated fairly and humanely.