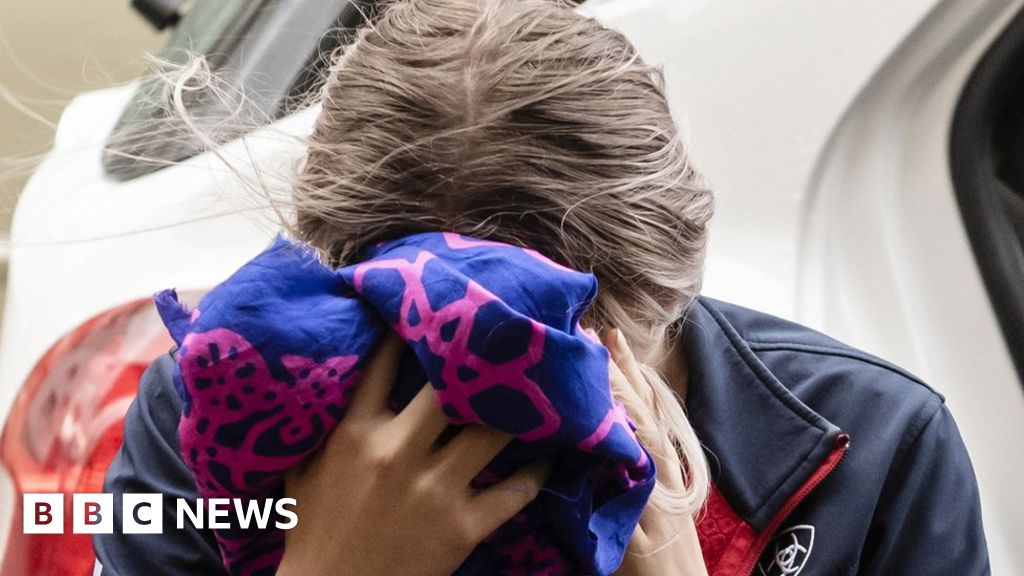 The mother of a British woman convicted in Cyprus of lying about being raped by 12 Israeli men has backed calls for a tourist boycott of the country.

The 19-year-old was found guilty of causing public mischief, prompting the Foreign Office to express “serious concern” about the case in Ayia Napa.

A #BoycottCyprus hashtag started on Twitter in response to the verdict.

The woman’s mother told the BBC she backed the campaign, adding that she believed Ayia Napa was unsafe.

Her daughter was convicted following a trial that began in October after recanting a claim that she was raped in July.

The teenager has said Cypriot police made her falsely confess to lying about the incident at a hotel – something police have denied.

Speaking to BBC Radio 4’s Today programme, the teenager’s mother – who cannot be named for legal reasons – said she believed her daughter’s experience in Ayia Napa was not an isolated incident.

She said: “The place isn’t safe – it is absolutely not safe. And if you go and report something that’s happened to you, you’re either laughed at, as far as I can tell, or, in the worst case, something like what’s happened to my daughter may happen.”

Lawyers representing the woman have criticised the conviction and the way the case was handled by the Cypriot police and Judge Michalis Papathanasiou.

They say her retraction statement was given when no lawyer or translator was present and point to the fact the judge refused to hear any evidence about whether the alleged rape took place.

The Foreign Office has described the conviction as “deeply distressing” and pledged to raise the issue with Cypriot authorities.

The woman’s mother said her daughter was experiencing post-traumatic stress disorder, hallucinations, and was sleeping for 18 or 20 hours a day because of a condition called hypersomnia.

“She needs to get back to the UK to get that treated – that’s my absolute primary focus. She can’t be treated here because hearing foreign men speaking loudly will trigger an episode…

“It needs resolving otherwise she’s going to carry on having this for the rest of her life.”

The woman’s mother also revealed that her daughter had planned to start university this year after being accepted by all of the universities she applied for.

“She’d been offered a bursary at one of them – she’d got three unconditional offers.

“So, no question, she would have gone to university, but it was in a career that she wouldn’t be able to do with this ‘public mischief’ verdict, so – again, life-changing for her – she needs to totally rethink her options.”

The woman’s legal representatives have already said they plan to appeal against the conviction.

The woman’s mother said they plan to take the case to the Cyprus Supreme Court, but there is a long waiting list.

“Our lawyers are looking at what can be done to expedite that, and that’s maybe something the Foreign Office could help us with, so to get that as soon as we can.”

The woman’s mother said she was “astounded” by the support, but believed legal costs would end up being even greater than that.

“Unfortunately we’re going to have to increase the target in a little bit to appeal with the appeal process.

“I’m not totally sure what the figure needs to be to do that yet, but we will be doing that.”