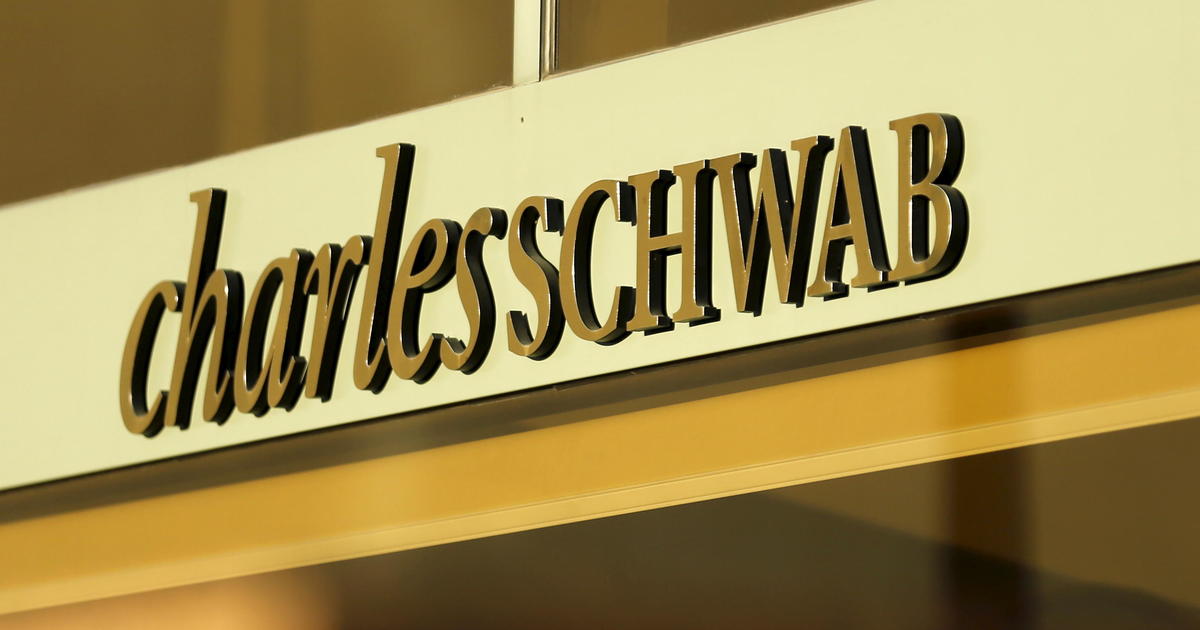 
Charles Schwab is buying rival TD Ameritrade for $26 billion, a blockbuster deal accelerated by a intense competition in the online brokerage industry. The acquisition pairs the two biggest players in the industry.

Competitive pressure has already forced both Schwab and TD Ameritrade, as well as rival brokerages, to make it free for customers to trade U.S. stocks online. Yet analysts say the tie-up would create a company so big, however, that it may draw sharp scrutiny from antitrust regulators.

Together the companies would have more than $5 trillion in client assets under management.

“It seems likely that antitrust regulators will ask lots of questions and demand significant analysis to ensure the merger does not disrupt this ideal state” of the industry’s shift to no-fee trading, wrote Jaret Seiberg, an analyst at Cowen & Co., in a report last week when reports of the acquisition emerged.

He added, “In other words, we don’t see this getting an early termination. It will get a full review that will be measured in quarters rather than in weeks or months in order to gage its broader impact on competition and pricing.”

By itself, Schwab may control close to half the market for acting as a custodian for money managed by registered investment advisers, for example, while TD Ameritrade may control about 15% to 20%, according to Kyle Voigt, an analyst with Keefe, Bruyette & Woods.

The rewards for passing regulatory muster would be lucrative: A combined company “makes strong strategic sense,” would be able to cut costs and could bump up Schwab’s earnings per share by more than 25% over the long term, Voigt said.

The deal could also herald more mergers across the industry.

“If this deal occurs, smaller players may get squeezed further on pricing,” said Michael Taiano, senior director at Fitch Ratings.

Schwab last rocked the industry less than two months ago, when it said it would do away with commissions for online trading of U.S. stocks and exchange-traded funds, fees that have long fueled the industry. All major brokerages have followed suit.

Fees have been dropping across the investment industry for years, not just for buying a stock but also for holding a mutual fund or ETF.

Beyond players like Schwab, TD Ameritrade, Fidelity and E-Trade Financial, apps like robinhood.com out of Palo Alto, California, have also entered the fray to help customers get invested in the market.

That has increased the pressure on Schwab Corp. and TD Ameritrade Holding Corp., of Omaha, Nebraska, the biggest publicly traded brokerages. Schwab had $3.85 trillion in total client assets at the start of the month, while TD Ameritrade had $1.3 trillion at the end of September.