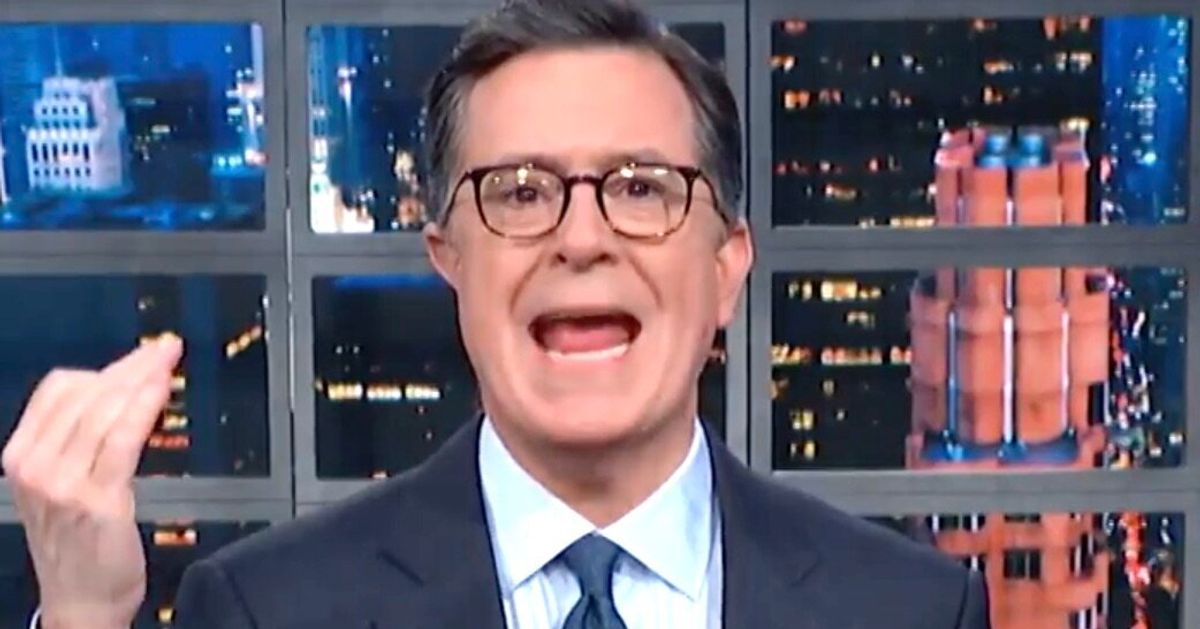 There are a lot of details to remember when it comes to the impeachment proceedings against President Donald Trump.

“The president’s oath of office appears to mean very little to him,” House Intelligence Committee Chairman Adam Schiff (D-Calif.) said, “but the articles we put forward today will give us a chance to show that we will defend the Constitution and that our oath means something to us.”

The abuse charge stems from Trump’s attempt to pressure Ukraine into investigating his political rivals by withholding aid. The obstruction charge is because of his efforts to stymie Congress in its own investigations.

But Colbert said there’s just one thing we all need to know ― and turned it into a handy jingle that had his entire studio audience singing along: