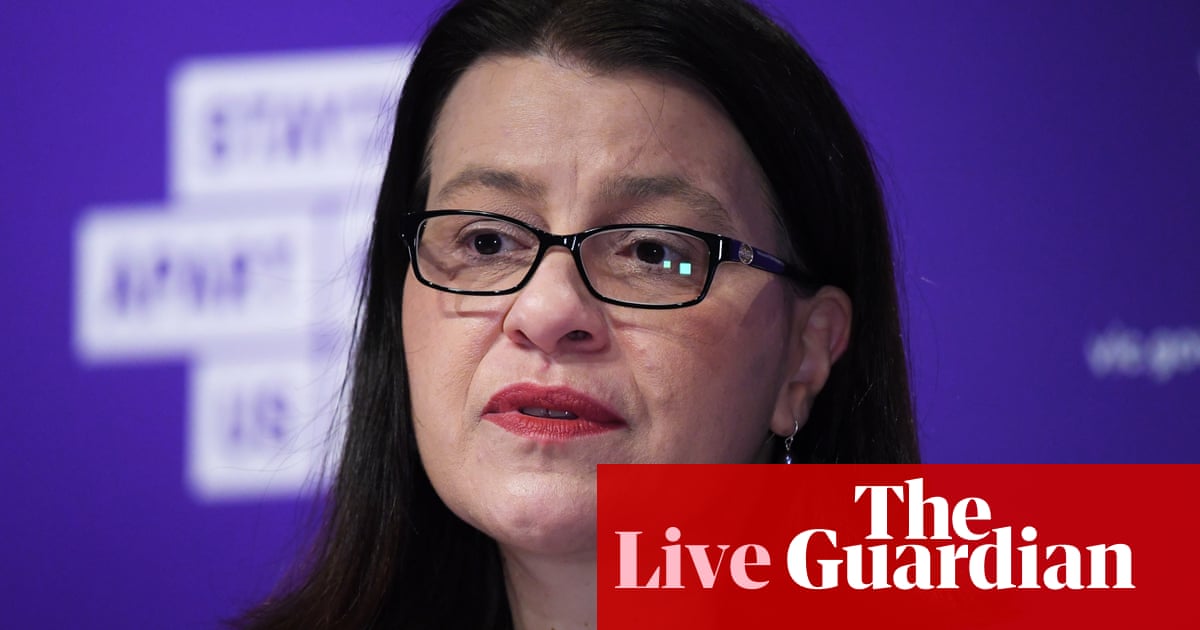 
There has been some conjecture this morning from the Federal Treasurer, Josh Frydenberg, claiming that Queensland did not ask for ongoing assistance from the army on our borders so I would like to distribute for you correspondence between the police commissioner, sorry, the deputy commissioner the state disaster coordinator…when he asked for time and resources to meet the demand:

‘We are seeking ADF support to continue at our borders until the 19th October.’

Then, you’ll see the army wrote back to us to say, ‘ADF’s support to Queensland border operations will conclude on 30 September as previously advised’.

Now we’ve provided to you a letter from the premier subsequently sent to the prime minister making it very, very clear that we would support the army’s ongoing support on our borders.

This is yet another example of a federal government minister being sent out by the prime minister to attack our government in the local media here in Queensland. Being caught out lying. And I think it’s time, again, for Josh Frydenberg to apologise for the statements that he made this morning.