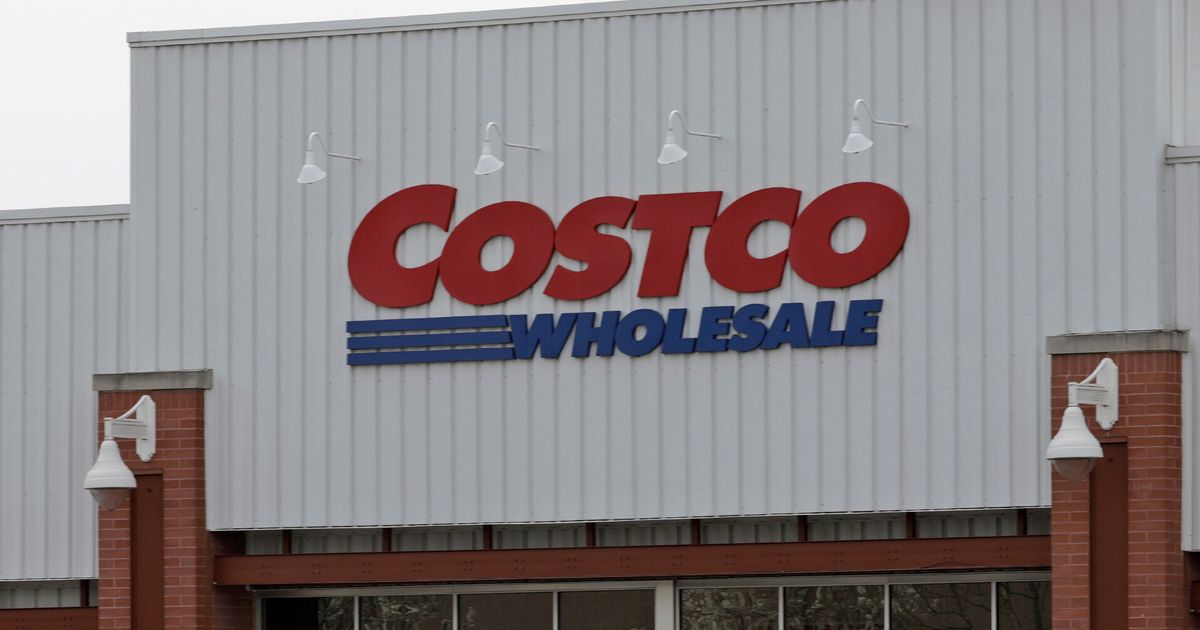 The trouble began on Thanksgiving when the store advertised one-day-only discounts on televisions, laptops and other items. As brick-and-mortar locations kept their doors closed, customers flocked to the site, prompting technical issues online and on its app.

Irked reactions soon appeared on Twitter, where social media users complained about the missed shopping time, one stating that the site outage began at 9 a.m.

In response, Costco announced that it would extend the bargains into Friday while supplies last.

Liam Solomon of Love the Sales, a site tracking retail discounts, told ABC News that Costco may have lost $11 million due to the glitches. The estimate was drawn up using last year’s sales data, traffic and the length of time the site was down, which was about 16 hours.

Costco did not immediately respond to a request for comment.

Nordstrom Rack also experienced problems with its site, which it has since resolved.