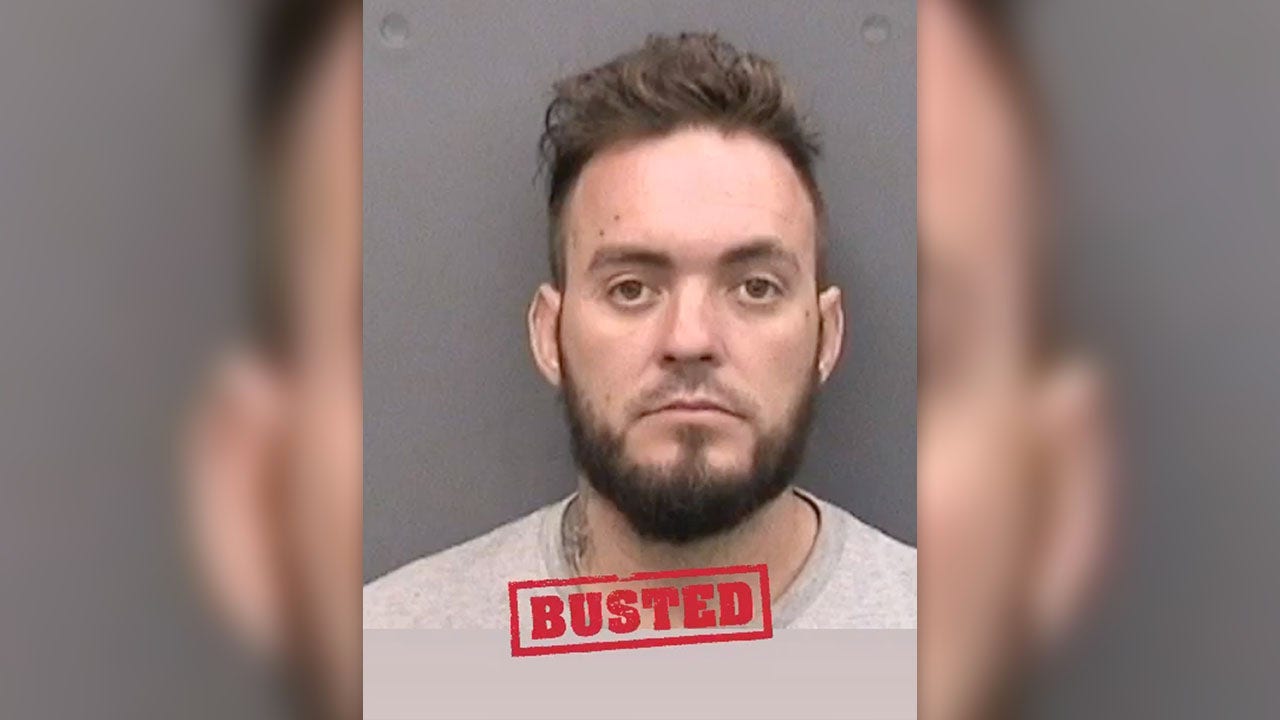 The former deckhand, 33, reportedly stole more than $1,000 worth of goods from the home retailer on Wednesday per Fox 13 in Tampa Bay. Sechrist is facing a grand theft charge and was booked in the country jail.

According to police, Sechrist has shoplifted multiple times in October but this was the first time he was caught. However, this isn’t Sechrist’s first run-in with police.

In October, he was busted for heroin possession and drug paraphernalia.

He arrested on Oct. 5 after officers obtained a warrant over a past reckless-driving incident. Police explained that when Sechrist was taken into custody, they found heroin on the former reality TV star’s person.

According to TMZ, which first reported the news, Jerod appeared in three episodes of the hit Discovery series in 2016. He worked with the crew of Captain Wild Bill’s boat but didn’t have a great performance despite boasting a lot of crab fishing experience.

And, in August, fellow “Deadliest Catch” star Jake Harris, a fisherman that appeared on the series until 2012, was sentenced to 18 months in jail for leading police on a chase in Washington.

TMZ reported at the time that Jake was sentenced for felony charges of driving under the influence and possession with intent to manufacture or deliver heroin.