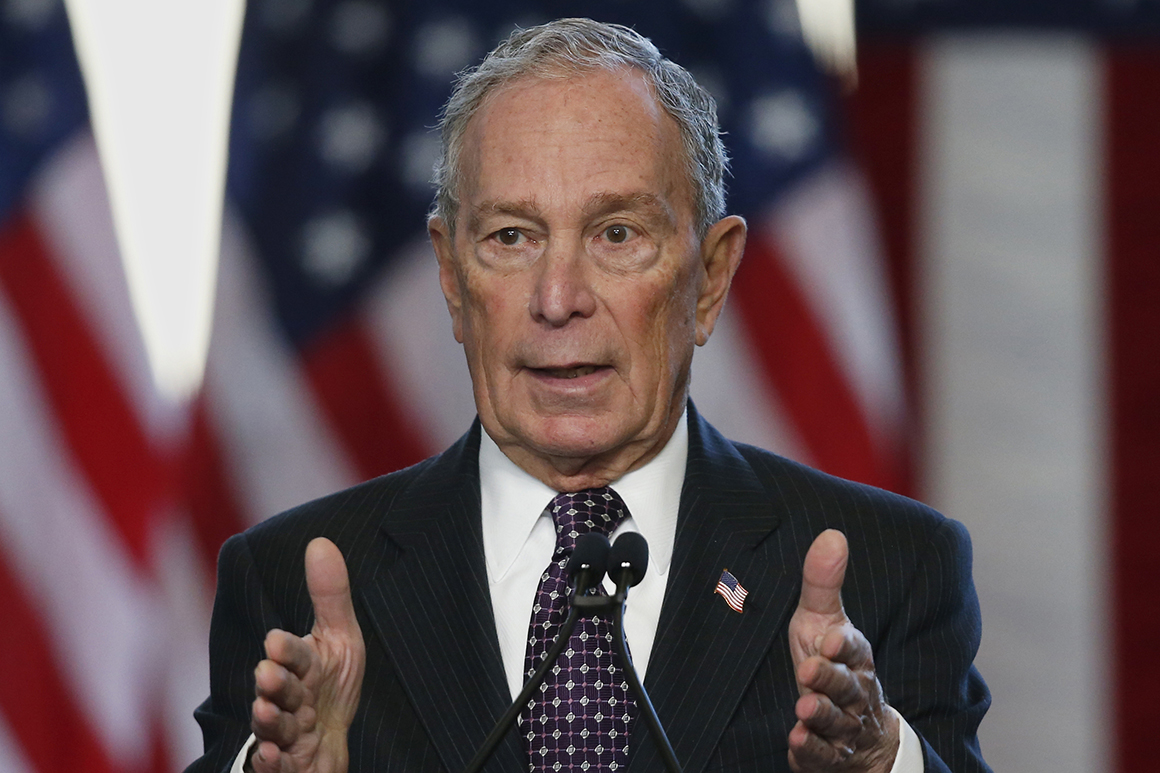 The Democratic National Committee is drastically revising its criteria to participate in primary debates after New Hampshire, doubling the polling threshold and eliminating the individual donor requirement, which could pave the way for former New York City Mayor Mike Bloomberg to make the stage beginning in mid-February.

Candidates will need to earn at least 10 percent in four polls released between Jan. 15 and Feb. 18, or 12 percent in two polls conducted in Nevada or South Carolina, in order to participate in the Feb. 19 debate in Las Vegas. Any candidate who earns at least one delegate to the national convention in either the Iowa caucuses or New Hampshire primary will also qualify for the Nevada debate.

The new criteria eliminate the individual-donor threshold, which was used for the first eight debates, including next week’s debate in New Hampshire. Bloomberg, the self-funding billionaire, has refused to take donations from other individuals, which had precluded his participation in any of the debates since he joined the race late last year.