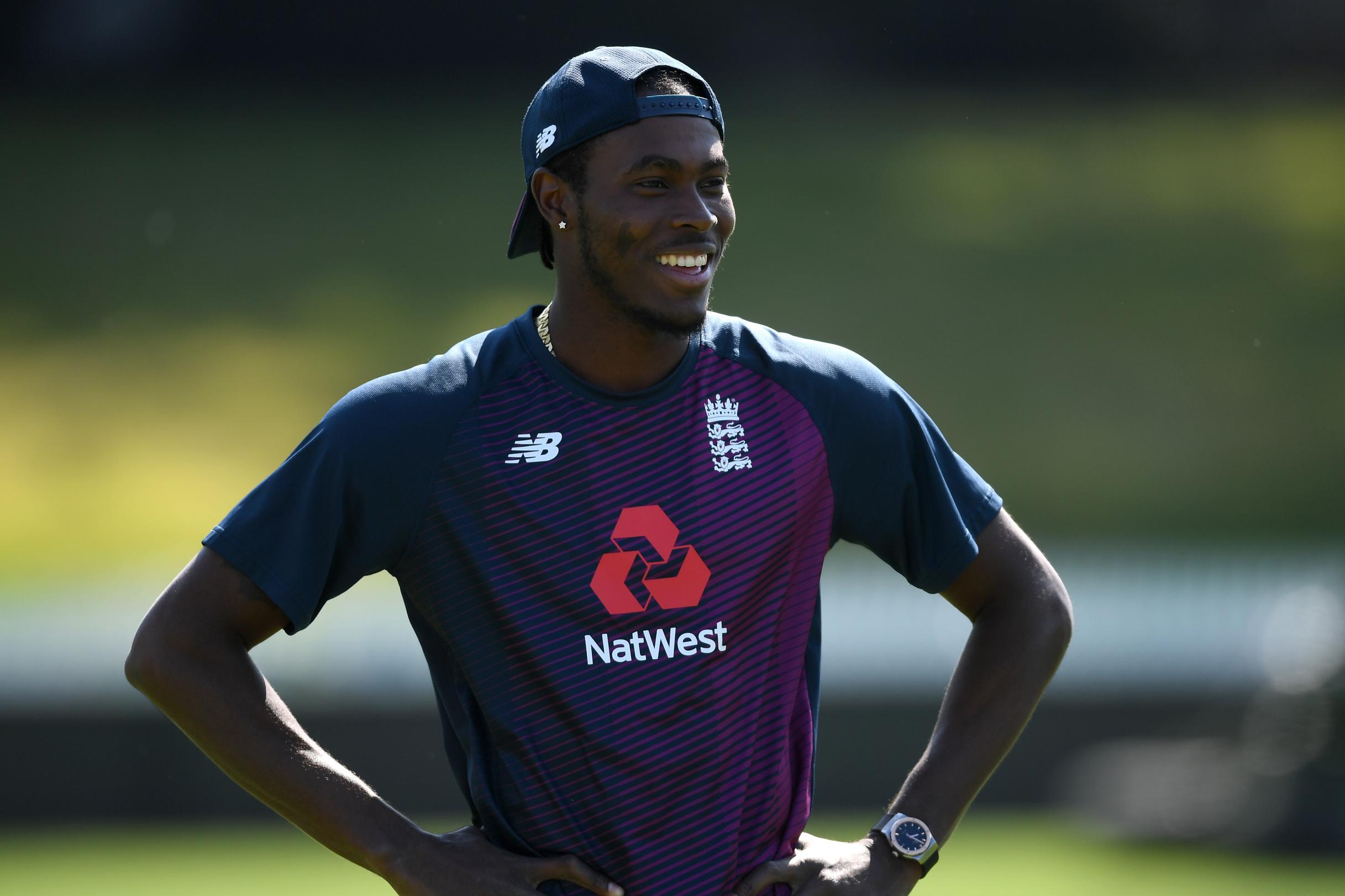 England paceman Jofra Archer says he has “moved on” from the alleged racist abuse directed towards him by a spectator in the first Test against New Zealand at Mount Maunganui.

Hours after England’s innings defeat at the Bay Oval, Archer revealed on Twitter he had heard “racial insults” from “one guy” in an incident that has led to investigations from the boards of both countries.

The search for the offender continues but Archer has had an apology from David White, the chief executive of New Zealand Cricket, while Black Caps captain Kane Williamson labelled what happened as “horrific”.

Archer wrote in the Daily Mail: “The first thing I want to say about what happened towards the end of the Test at Mount Maunganui is that I’m over it. I’ve left what happened at the ground and I’ve moved on.

“But I found the incident a real shame. When you come to another country, you half expect fans to have a go at your cricket.

“If someone wants to shout at me and tell me I’m bowling badly, that’s fine. I may not agree but it’s fine. It’s part of the experience of being a touring cricketer.

“To hear racism, though – that’s another matter. There is no time or place for it in any walk of life, let alone cricket. It’s just not called for.”

England team-mate Ben Stokes was born and raised in New Zealand before leaving at the age of 12. He insists the actions of a rogue troublemaker are not reflective of the country as a whole.

“It’s a shame because that doesn’t represent what New Zealand is about as a country whatsoever,” he said.

“I think what New Zealand represents is how much support Jofra’s had, not just from the New Zealand cricket team but New Zealand in general after that incident.

“Jofra’s also received a huge amount of support from us players and as a squad. I think the support we showed him helped him get over it as well as he possibly could. That’s what we do great as a team, we rally around each other.

“Because when you’re away on tour, that’s who your family are.”

Asked whether it was time to draw a line under the episode, Stokes agreed but insisted it was necessary to flag up such incidents and pointed to examples in other sports.

“I guess you have to move on but it’s something that should be made aware of. (Manchester City and England footballer) Raheem Sterling’s done a great job in football in terms of making people aware of it,” Stokes said.

“It just shouldn’t be happening in a sporting environment whatsoever. Guys are out there, trying to perform and give 100 per cent for their countries. To receive abuse like that is a horrific thing.”