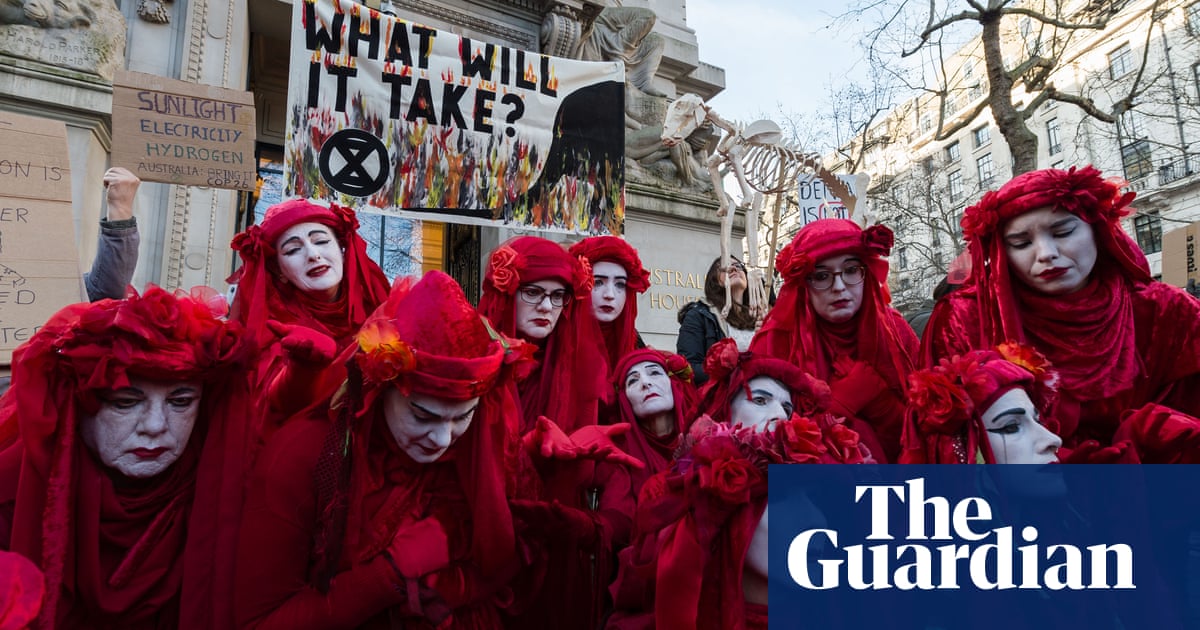 
The now-recalled guidance issued by counter-terror police that placed Extinction Rebellion alongside the likes of jihadists and neo-Nazis emerged at a problematic time for the government’s flagship anti-radicalisation programme Prevent.

The voluntary initiative is supposed to be under independent review after years of concerns about its impact on certain communities and on freedom of expression.

But just under a year after the review was announced by the Home Office, its chair, Lord Carlile, was forced to step down after a legal challenge to his appointment was brought on grounds of his partiality. The review was set to report back in August this year, but is currently without a leader and the clock is ticking.

The criticism that prompted the review focused around three key themes: firstly that the way the strategy is applied fosters discrimination against people of Muslim faith or background, and secondly its effectiveness (the last set of official figures revealed that still only one in 10 of referrals goes on to receive specialist support) and finally that it inhibits legitimate expression.

The last point is particularly pertinent when considering the fact that Extinction Rebellion and the environmental issues for which it campaigns were included on a list of “extremist ideologies”, which was then sent out to public sector partners, including teachers, who are under a legal obligation to refer the slightest suspicion that a person is vulnerable to said ideologies.

Among evidence that a person may be vulnerable to Extinction Rebellion’s alleged extremist beliefs was speaking in “strong or emotive terms about environmental issues like climate change, ecology, species extinction, fracking, airport expansion or pollution”. Given the growing awareness of the climate emergency across the world – arguably due in part to the actions of Extinction Rebellion – this would make hundreds of thousands of people extremists.

School strikers were singled out in the guidance – last year thousands of UK pupils, and millions worldwide, walked out of school in protest at government inaction on the climate crisis. The activist Greta Thunberg is a lead proponent of school strikes.

This would have placed teachers – obliged to refer under the statutory duty, perhaps the most controversial element of the Prevent programme – under further pressure. The education sector is already the greatest single source of referrals to Prevent.

Counter-terror police have been at pains to emphasise that Extinction Rebellion are not considered to be extremists and the document was drawn up in error. Action has been taken to recall the document, but not until the police were approached by the Guardian. It is also likely that the document, dated November last year, has been in circulation for around two months and that police chiefs are unable to say how many individuals and organisations received it.

But there has already been at least one publicised case of an individual being referred to Prevent over their associations with Extinction Rebellion – retired doctor, Lyn Jenkins, 69, was referred by his NHS trust after telling them he wanted to be arrested during Extinction Rebellion protests.

Prevent practitioners within police forces log every Prevent referral on a giant case management database – a database that the police insist was not a secret before the Guardian covered it last year, despite revealing they do not inform individuals they are being included in the database, pointing critics to a handful of buried references in highly obscure civil service documents online.

For those concerned that they may have been referred to Prevent for their fears – and actions taken to address them – over the climate emergency, individuals are able to contact their relevant police force, ask if their details are held on the Prevent case management database and then request they are removed.