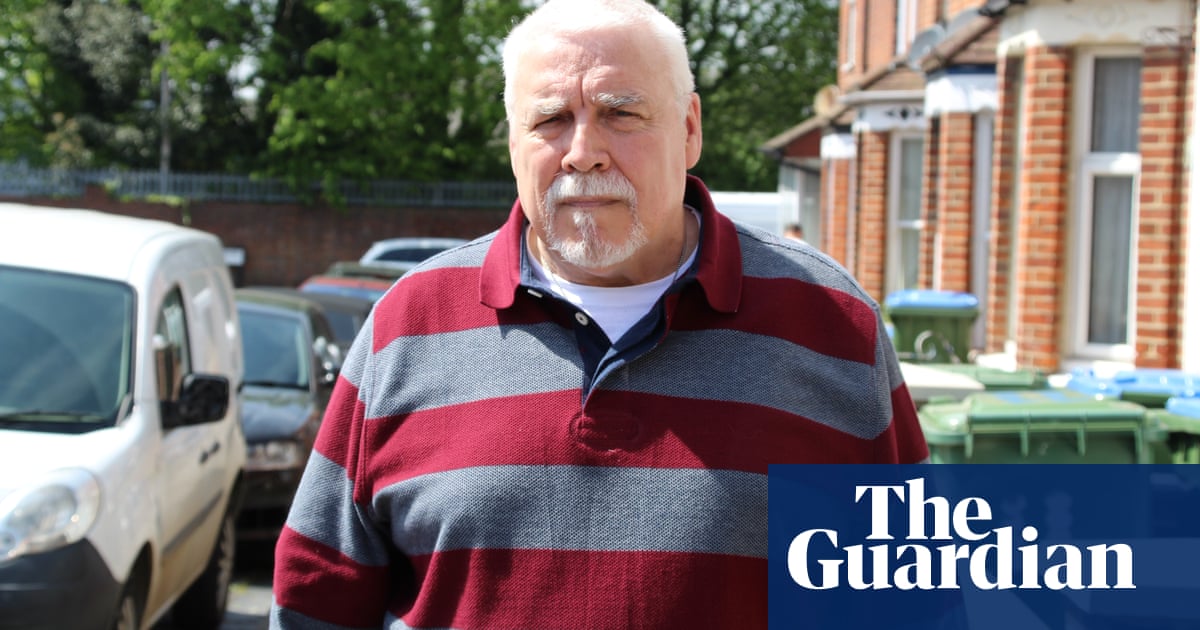 A British Falklands war veteran has been given his medals back and received an apology from the Ministry of Defence after being forced out of the navy over his sexuality.

Joe Ousalice, 68, had served in the navy for nearly 18 years when he was discharged in 1993 because of a ban on LGBT people serving in the armed forces.

The former radio operator, who lives in Southampton, served in the Falklands war, did six tours of duty in Northern Ireland, was posted to the Middle East and was seconded for two and a half years to a Nato taskforce.

Ousalice was stripped of his long service and good conduct medal and three good conduct badges when he was discharged because of his sexuality.

Following a historic court settlement in a case brought by Liberty, the human rights organisation, the MoD has apologised and restored Ousalice’s medals.

The ministry is establishing a scheme so that others in Ousalice’s situation can get their medals back.

Ousalice said: “I should have always been judged on the basis of my exceptional service and not my sexuality. History has shown us that a person’s sexuality has no bearing on how they perform in times of conflict. So many LGBT people were forced out of their wonderful careers and the consequences were devastating.”

Ousalice was forced to keep his sexuality a secret while serving in the navy. It was during a court martial, in which he was found guilty of being in bed with another man, a charge he maintains was fabricated, when Ousalice had to disclose his sexuality.

“The navy wasn’t just my job, it was my life. But to do it I had to hide another important part of me, which I did because I loved the navy life so much I didn’t want to give it up. But I shouldn’t have been asked to choose,” Ousalice said.

“I was made to feel like I was disgusting and in the end I was hounded out on some trumped up charges, and told that because I was attracted to men my 18 years of service counted for nothing.”

Emma Norton, Ousalice’s solicitor and head of legal casework at Liberty, said: “The MoD discriminated horribly against LGBT members of the armed forces for decades. They subjected people to degrading and intrusive investigations into their private lives, destroying careers and damaging lives. As we approach the 20th anniversary of the lifting of the ban on LGBT people serving in the armed forces, it is important to recognise the impact of this policy on our LGBT veterans.

An MoD spokesperson said: “Back in 1993, because of his sexuality, Mr Ousalice was treated in a way that would not be acceptable today and for that we apologise.

“We accept our policy in respect of serving homosexuals in the military was wrong, discriminatory and unjust to the individuals involved.”