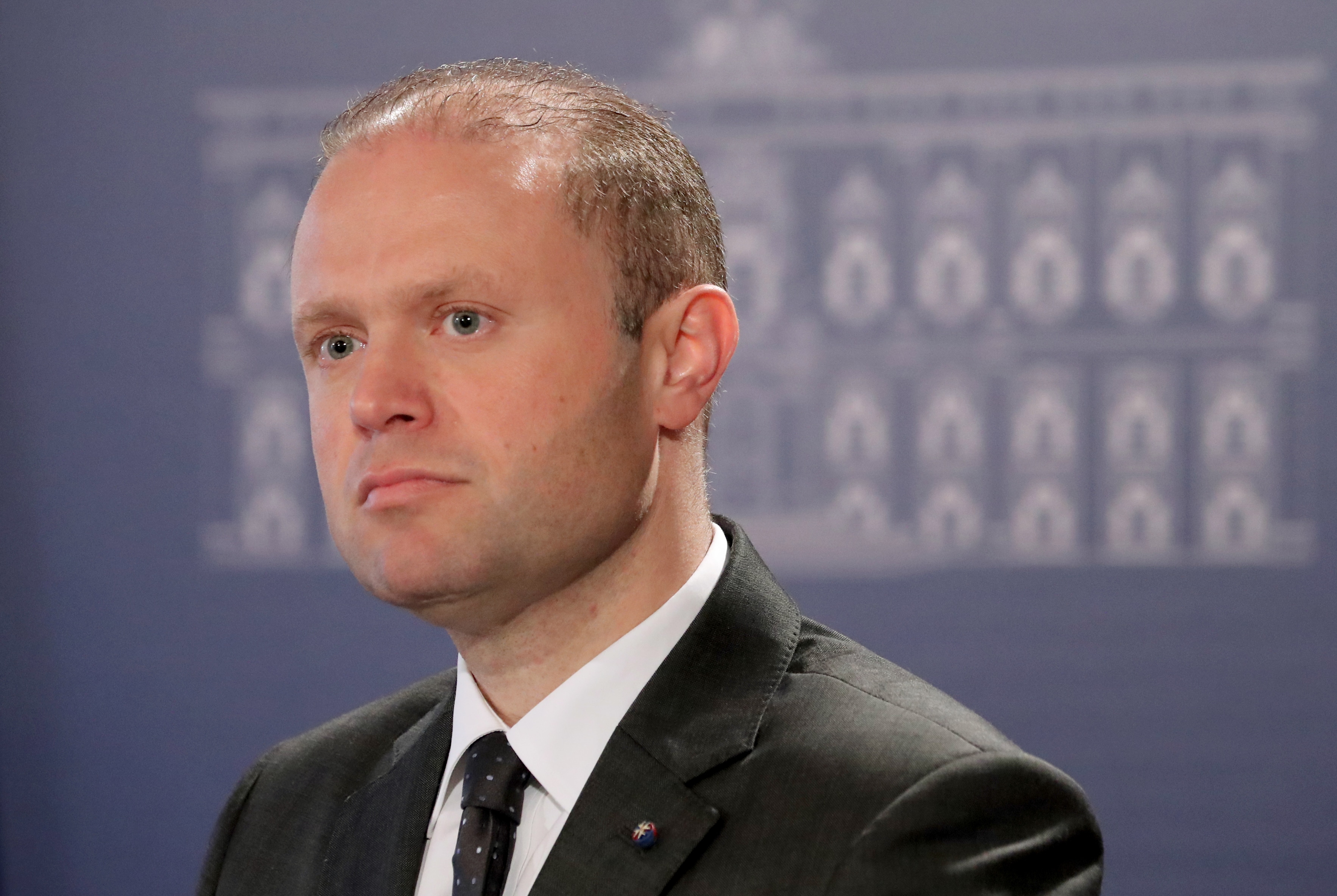 The head of a European Parliament mission, posted to Malta to assess the rule of law, following a scandal over the murder of a journalist, said on 3 December prime minister Joseph Muscat should step aside immediately.

“I think everybody recognises, including the prime minister himself, that he has made some serious errors of judgment and I would say that staying on longer than necessary is another error of judgement,” said Sophie in’t Veld, the Dutch MEP leading the two-day mission to Malta.

Muscat, however, has said he will continue serving as prime minister until the Labour Party selects his replacement.

The journalist, Daphne Caruana Galizia, was killed by a car bomb in 2017, which has led to questions about the independence of the police and judiciary in Malta.

One of Malta’s wealthiest businessmen, Yorgen Fenech, who was accused of being involved with the killing, said it was ordered by members of Muscat’s inner circle, which Muscat has denied.

Protesters, including Caruana Galizia’s family, want Muscat to resign immediately, saying he is shielding friends and associates from the investigation.