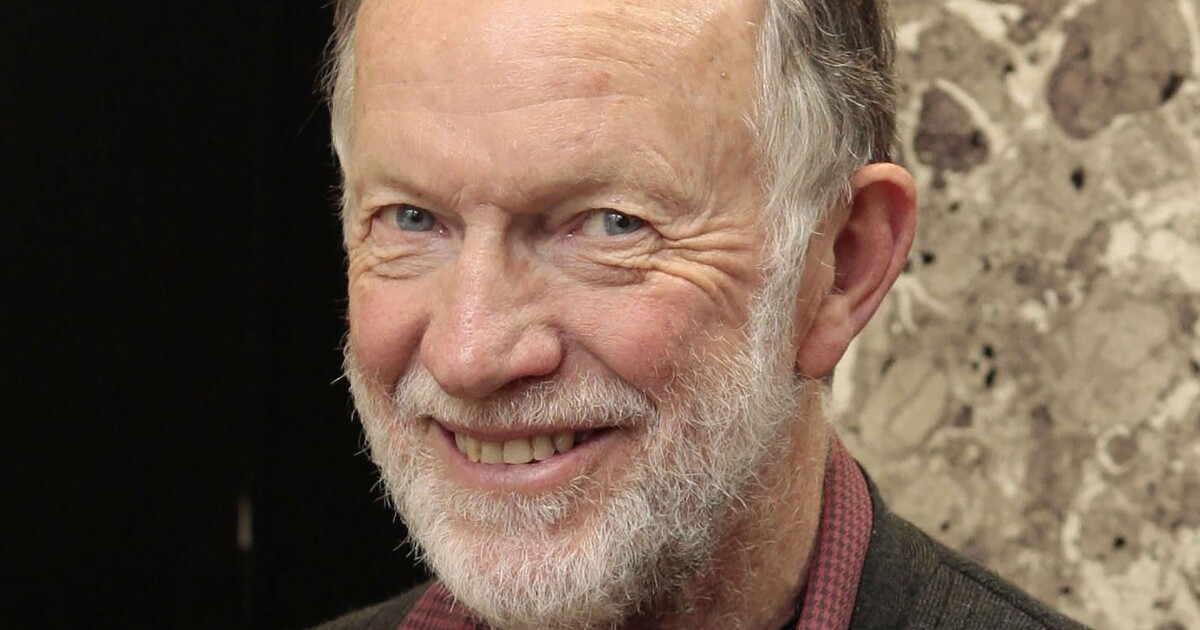 While others looked to the skies for clues as they sought to unravel the mysteries of the solar system, John Wasson found his answers in the chunks and fragments of space debris that crashed to Earth, often tens of thousands of years ago.

A cosmo chemist and passionate promoter of California science, Wasson chased after meteorites around the world and studied their crystalline interiors, hoping for fresh revelations on how the planets were formed. When a meteorite streaked across the New Mexico skyline in 1996 before slamming to Earth near Kernville, Calif., creating a quick and eerie green flash, Wasson so wanted to study it that he persuaded UCLA to put up a $5,000 reward for its retrieval. The reward was never claimed.

“You learn neat things about how the solar system works,” he explained simply enough in a 2013 oral history when asked about his fascination with the fiery objects torn from the surface of the moon, Mars and beyond.

A longtime UCLA professor who continued to bike to the Westwood campus until suffering a stroke in January, Wasson died at his home in Los Angeles on Sept. 8. He was 86.

Wasson collected meteorites at a furious pace, slowly amassing a trove that would eventually fill a large room on the third floor of UCLA’s Geology Building. With the help of others it became the UCLA Meteorite Collection, the largest such display in the West.

The centerpiece of the display is the Canyon Diablo Meteorite, a mammoth 357-pound chunk of iron and nickel that slammed to Earth roughly 50,000 years ago, carving out a 560-foot-deep crater outside what’s now Flagstaff, Ariz. It is among 1,500 pieces of space debris in the collection, ranging from meteorites the size of a boulder to others no bigger than a grain of rice.

Wasson’s favorite was the La’gad, a 185-gram meteorite that fell in the Western Sahara Desert. He marveled at the angular fragments it contained from the light-colored lunar highlands. He judged it “the most spectacular” meteorite in the world.

Studying and collecting meteorites was not only an academic pursuit for Wasson. There was a cloak and dagger side to the meteorite trade as well.

When a group of amateur prospectors came across a 3-ton meteorite in the Old Woman Mountains in the Mojave Desert in 1975, Wesson and other scientists were stunned when Smithsonian officials laid claim to the mammoth orb under the Antiquities Act. Wesson had grown weary of seeing such finds being hauled away by East Coast institutions and protested that the museum’s claim to the Old Woman Meteorite was both arrogant and petty.

Though the Smithsonian displayed the impressive meteorite for several years, it eventually settled for a healthy 942-pound slice of the meteorite and the rest returned west. UCLA took another 177-pound cut, and the remaining and largest portion is now displayed at the Desert Discovery Center in Barstow.

Wasson was born July 4, 1934, in Springtown, Ark, a town of only 100 residents. His father was a farmer; his mother a teacher. He had to travel to a neighboring town to attend high school. He fell in love with chemistry while studying at the University of Arkansas and later earned his doctorate at MIT. After a brief stay in Munich, Germany, where he met his future wife, Wasson headed to UCLA to pursue a career in nuclear chemistry.

“He arrived at UCLA at the right time, during the NASA Apollo missions to the moon when scientists for the first time were able to study lunar samples brought back from the surface,” said Alan Rubin, cocurator of the meteorite collection.

During his career, Wasson wrote two books and more than 300 papers on the chemical and petrologic properties of meteorites and lunar rocks. He even had a chemical named in his honor — “wassonite,” a form of titanium sulfide.

Wasson is survived by his wife, Gudrun, and two daughters, Christina and Kerstin.