Kate and William’s private party! Duke and Duchess of Cambridge celebrated nurses who will be working over Christmas at a soiree at a five star London hotel this week

By Stephanie Linning For Mailonline

The Duke and Duchess of Cambridge hosted a private Christmas party at a plush London hotel this week, it has emerged.

Prince William and Kate, both 37, invited guests to a soiree at the five-star Rosewood Hotel on Tuesday afternoon.

Among the attendees was Claire Pegg, Lead Research Nurse at Maidstone and Tunbridge Wells Trust, who shared her delight at meeting the royals on Twitter. 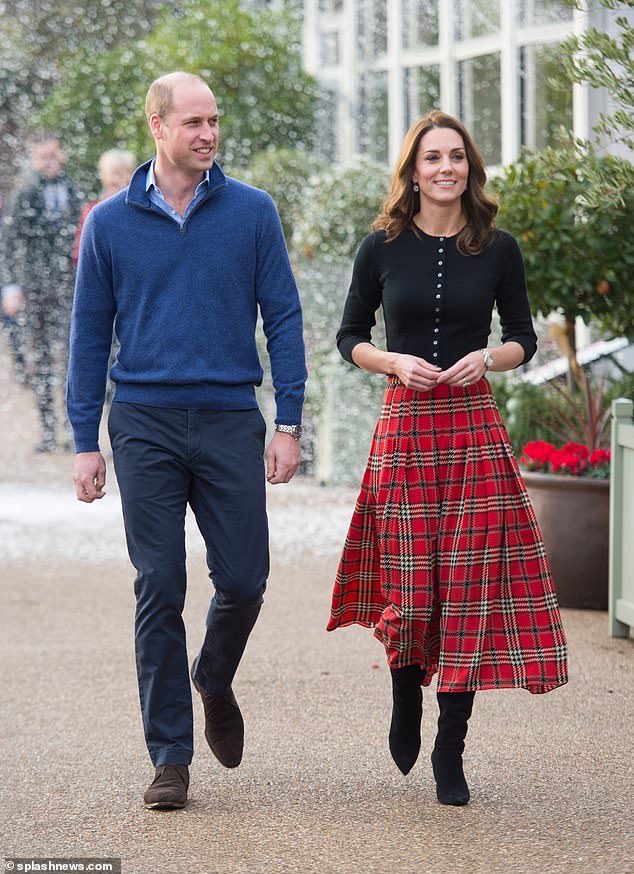 The Duke and Duchess of Cambridge hosted a private Christmas party at a plush London hotel this week, it has emerged. Pictured, the couple at a Kensington Palace party last year 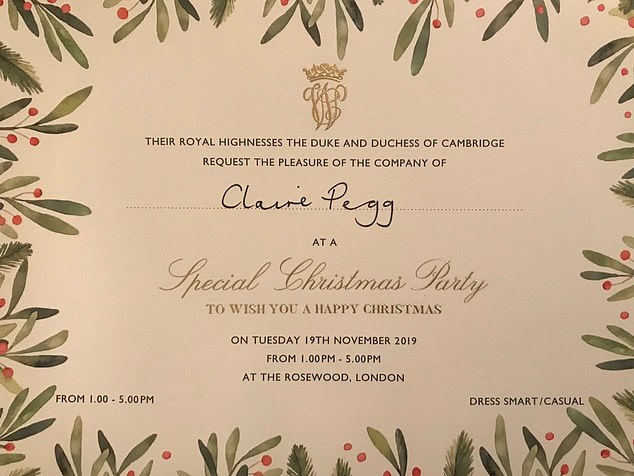 Among the attendees was nurse Claire Pegg, Lead Research Nurse at Maidstone and Tunbridge Wells Trust, who a photo of the invitation on Twitter, pictured

She said the Duke and Duchess of Cambridge spoke to her about the challenges of caring for patients over Christmas.

She wrote: ‘Yesterday was an incredible day, thanks to @NursingNow2020. Myself and @LouiseSwaminat2 got to meet the Duke and Duchess of Cambridge and talk about caring for patients over Christmas! #amazing #stillbuzzing #experience @bathebrit @MTW_Research.’

Claire also posted a photo of the elegant festive invitation sent to guests, which featured the couple’s joint monogram in gold foil lettering.

It is thought Claire was invited by Nursing Now 2020, a three-year global campaign backed by the Duchess of Cambridge that aims to improve health by raising the profile and status of worldwide. 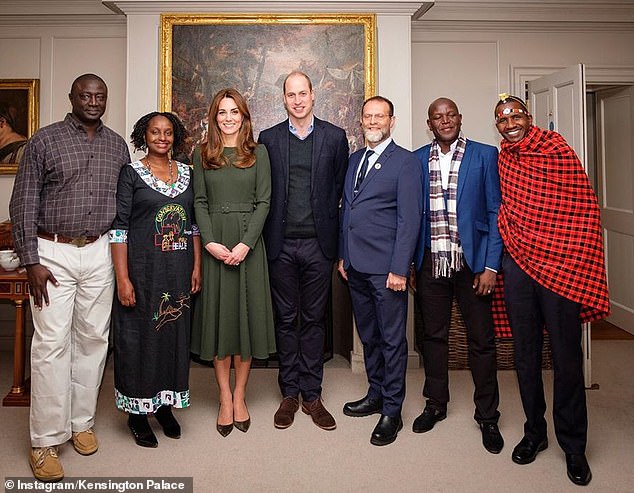 It is not known whether the event was held exclusively for healthcare workers or if others were invited.

The event was held in private on Tuesday afternoon and was not announced in the Court Circular. MailOnline has contacted Kensington Palace for comment.

It has been a busy week of engagements for the Duke and Duchess of Cambridge. 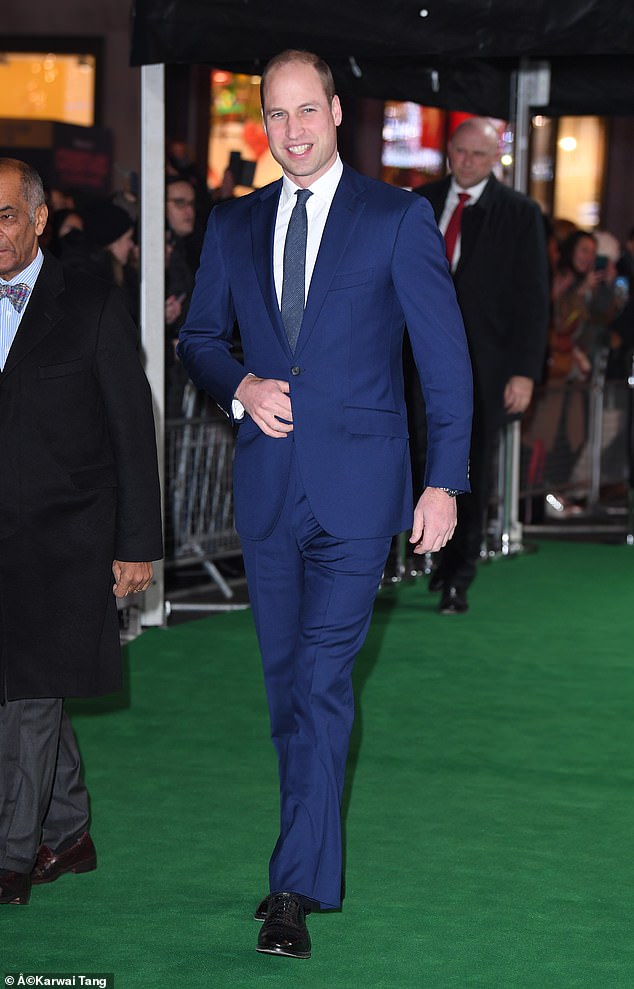 Prince William attended the Tusk Conservation Awards in London alone this evening, after his wife Kate was forced to miss the event ‘due to the children’

The couple stepped out together for the Royal Variety Performance at the London Palladium on Sunday night.

Yesterday they hosted a private reception for some of the nominees and finalists of the Tusk Conservation Awards at Kensington Palace.

Prince William attended the formal awards ceremony alone last night after Kate pulled out at the last minute ‘due to the children’.