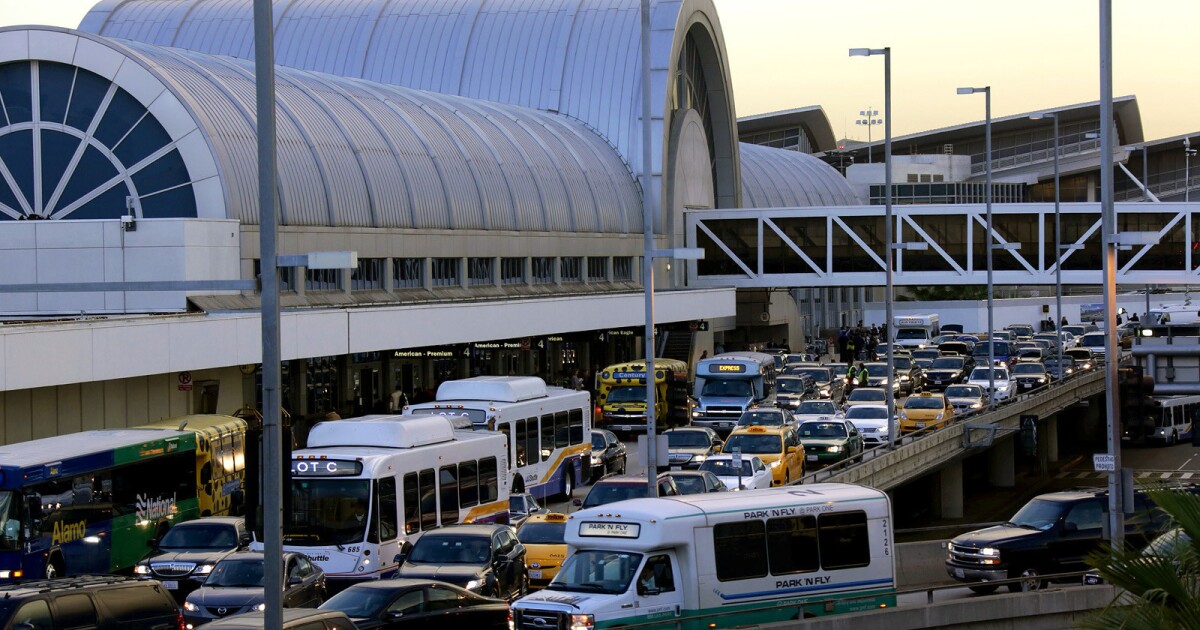 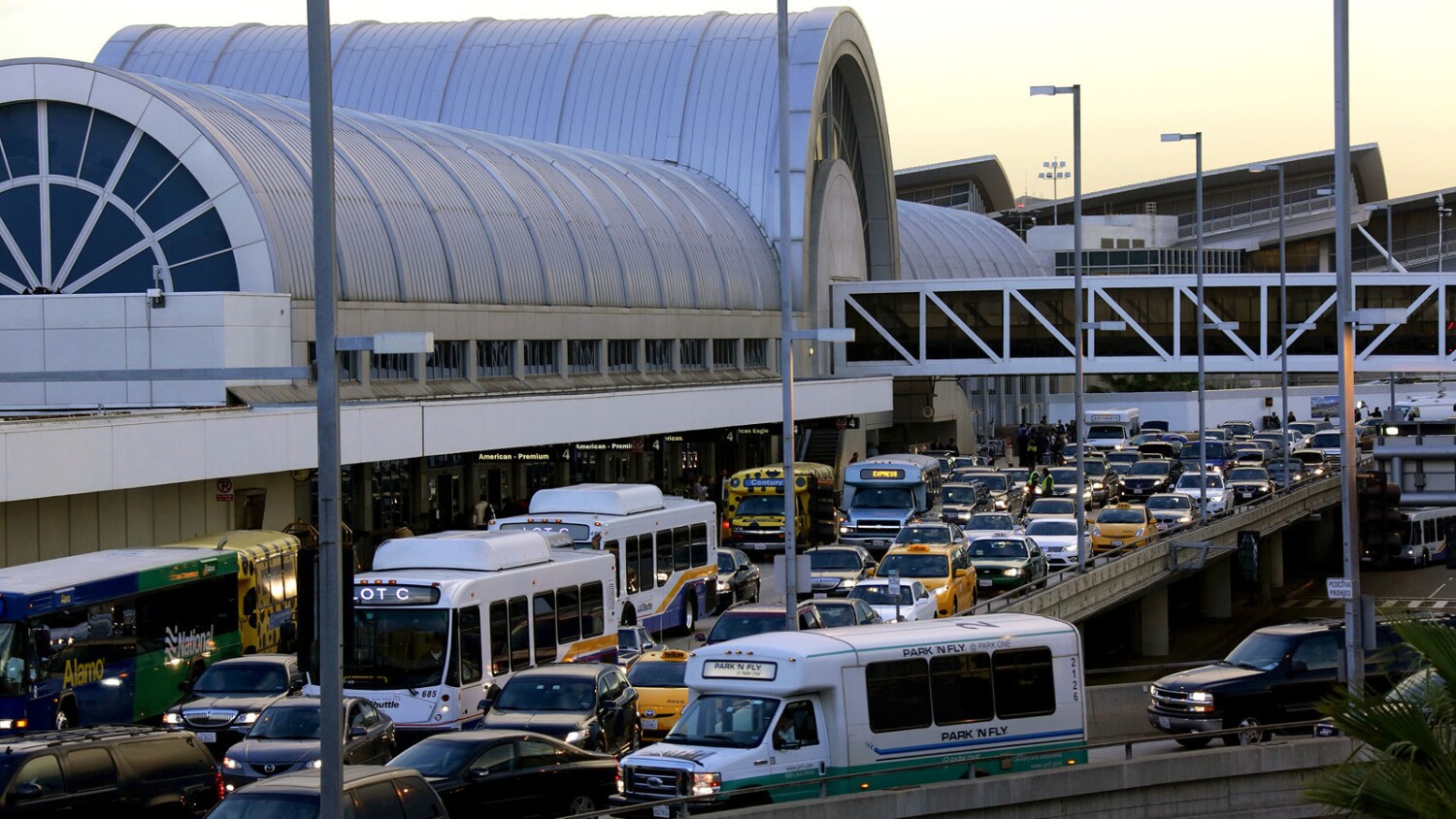 In what could amount to a violation of city ethics rules, an appointee of Mayor Eric Garcetti accepted a paid board position at an outside company in October without getting formal approval, records show.

Deborah Flint, who earns more than $390,000 overseeing Los Angeles International Airport and Van Nuys Airport, is on the board of Honeywell International, which has sought contracts with the city.

7:30 PM, Dec. 11, 2019
A previous version of this article referred to Honeywell spokeswoman Nina Krauss as a spokesman.

Flint, whose official title is chief executive officer of Los Angeles World Airports, will earn at least $100,000 a year working for the North Carolina-based aerospace systems and consumer products company. She also has received stock.

To accept outside employment, city ethics rules require that certain officials get written approval. In Flint’s case, that approval would have to come from the Board of Airport Commissioners, said Rob Wilcox, a spokesman for the City Atty.’s Office.

However, there is no record of the commissioners discussing Flint joining Honeywell.

The Times first asked questions about Flint in mid-November. A week later, the Greater Toronto Airports Authority announced that Flint had been selected as its new chief executive officer.

Sean Burton, president of the commissioners, referred questions about Flint’s role at Honeywell to Becca Doten, a spokeswoman for Los Angeles World Airports.

In an email, Doten said Flint “reviewed the city’s ethics rules and documents before taking the role with the Honeywell board.” She said Flint plans to file disclosure forms with the city that will show any payments she receives from the company and will recuse herself if any conflicts arise.

Honeywell paid members of its board between $125,972 and $342,765 last year, the publicly traded company reported to the U.S. Securities and Exchange Commission.

According to another company filing, Flint received 1,662 shares of Honeywell stock in October in the form of stock, options and restricted units.

Jessica Levinson, a former president of the Los Angeles City Ethics Commission and a Loyola Law School professor, said it’s a problem that the commissioners never approved Flint’s board position.

“They need to take the vote before she takes action in that [Honeywell] position. Or, if she already has taken action, they need to vote immediately,” Levinson said.

Honeywell sought a contract with Los Angeles World Airports in May that was worth up to $14 million. But the contract for a security system went to a competitor.

Separately, the company has an existing contract with the city’s Department of Sanitation that’s worth up to $97 million.

Los Angeles World Airports has said in a statement that Flint plans to leave for her new job in Toronto in March.

Garcetti last week praised Flint’s performance in Los Angeles, saying she recently worked “20-hour days” as LAX rolled out its much-criticized lot for Uber and Lyft to pick up passengers. The mayor said he wasn’t concerned about the Honeywell position hampering her work for the city.

“I have no worry that she’s not putting time in,” Garcetti said.

A proven violation of the city’s ethics rules could result in a “monetary penalty of up to five thousand dollars for each violation or three times the amount which the person failed to report properly or unlawfully contributed, expended, gave or received, whichever is greater,” according to the city.

It’s not unheard of for government workers to have outside jobs, but in Flint’s case, Levinson said the “timing is flipped.”

“Typically, you do private work and then you’re asked to serve in government in some capacity. You shouldn’t be expected to give up your livelihood,” Levinson said.

The question surrounding Flint, she said, “is whether the private position came as a result of the government authority that she wields.”