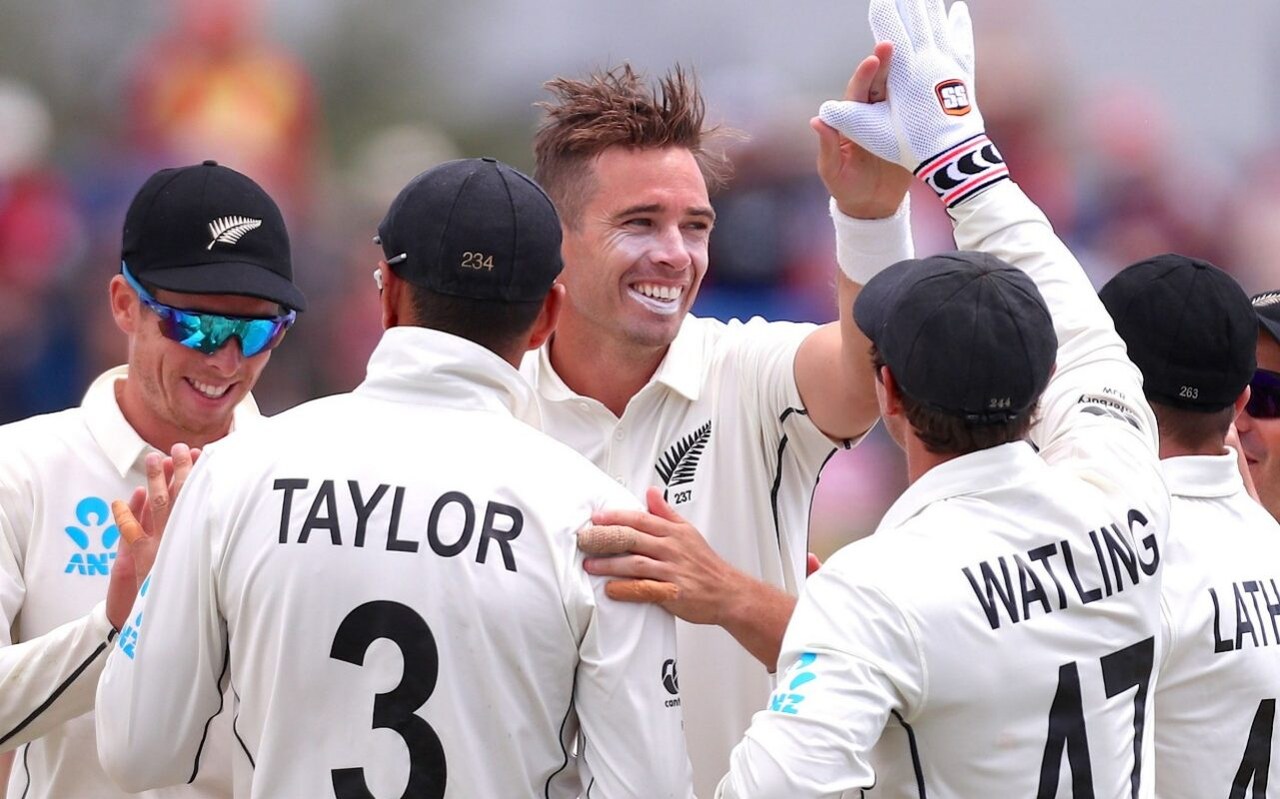 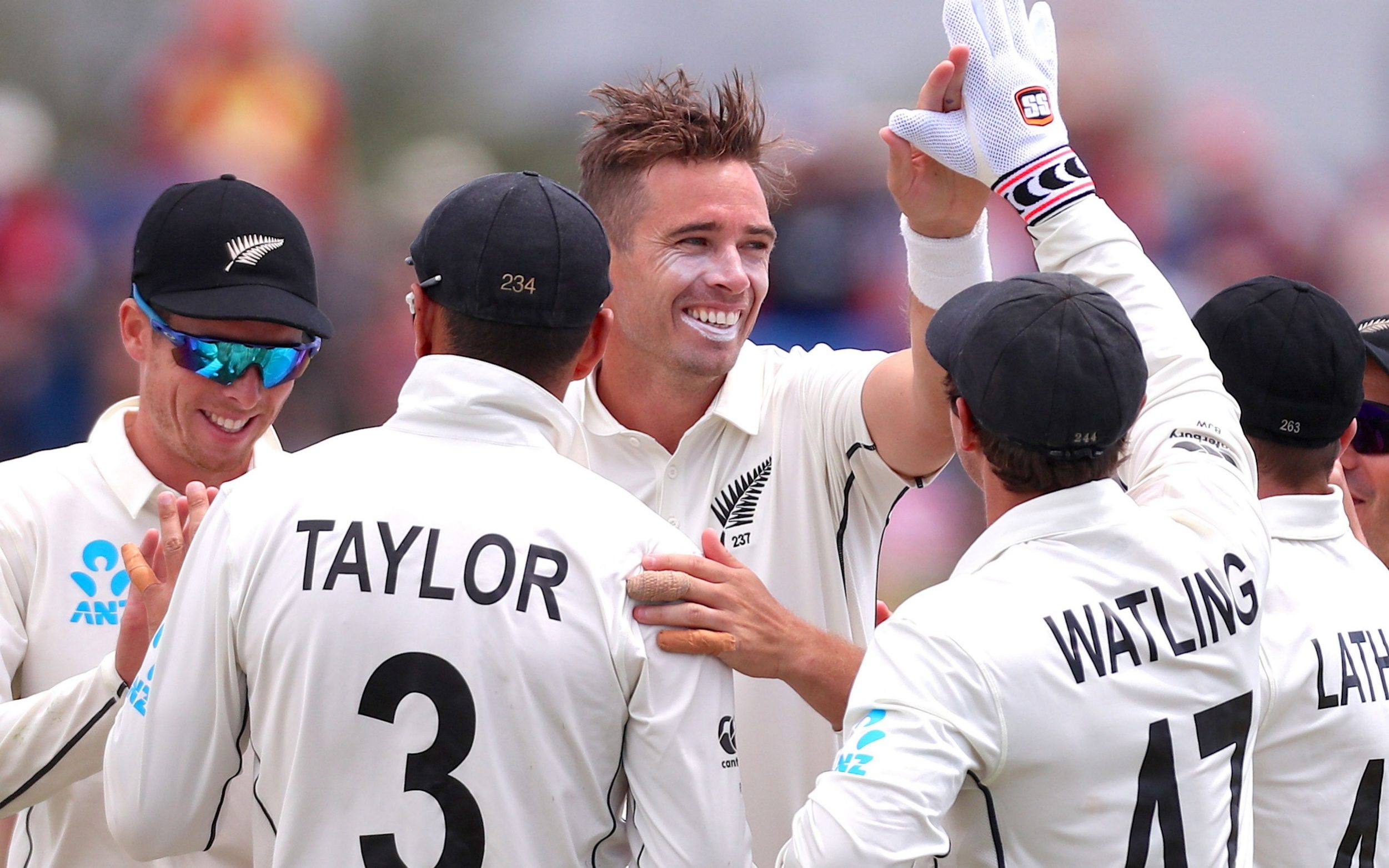 We’re into day two of the test at Bay Oval in Mt. Maunganui with Ben Stokes (67) and Ollie Pope resuming shortly on a good batting track with the score at 241-4.

It was by far a rapid start by England yesterday but equally New Zealand were left ruing a day of missed opportunities and will be desperate to make amends today.

Rory Burns, Joe Denly and Stokes all contributed fifties as England followed Joe Root’s plea for patience from his top order on an attritional opening day of the first Test against New Zealand.

In a bid to eliminate the collapses of recent years, England captain Root and head coach Chris Silverwood are aligned on a more watchful approach from their batsmen.

But the hard work of the England batsmen was nearly undone on a beautiful sunny day for Mount Maunganui’s first Test match.

After Burns fell for a streaky 52, Root’s dismissal for two left England precariously placed on 120 for three before Denly (74) and Stokes (67 not out) steadied the ship in a more adventurous final session, which ended with the tourists 241 for four.

Telegraph cricket correspondent Scyld Berry gave his verdict at the close, including once again extolling the virtues of Stokes: ‘Stokes entered and, not content with the work of his summer, when he captivated the nation twice over, rose above all the other cricketers on the field again.’

Will another century beckon today and can England take their total out to an intimidating one for the New Zealand batsmen?

Remember, the last time England scored 400 in the first innings of a Test was in Melbourne two years ago.  Time to make the most of the opportunity, lads.