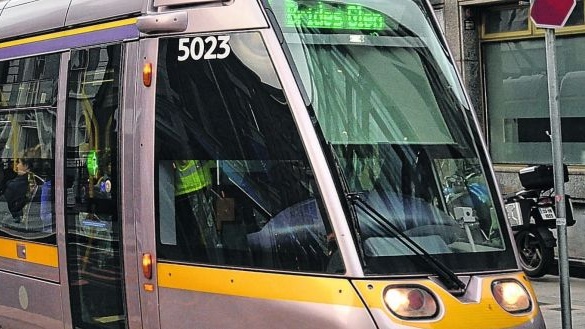 
A man has died after being struck by the Luas in the early hours of Sunday morning.

The incident happened close to the Charlemont Luas stop on the south side of the city at about 3am and the man was pronounced dead at the scene.

Luas says its services on both lines are operating as normal. The Charlemont stop is located between the Harcourt and Ranelagh stops. The Luas was operating as part of the Night Luas service running over the Christmas period.