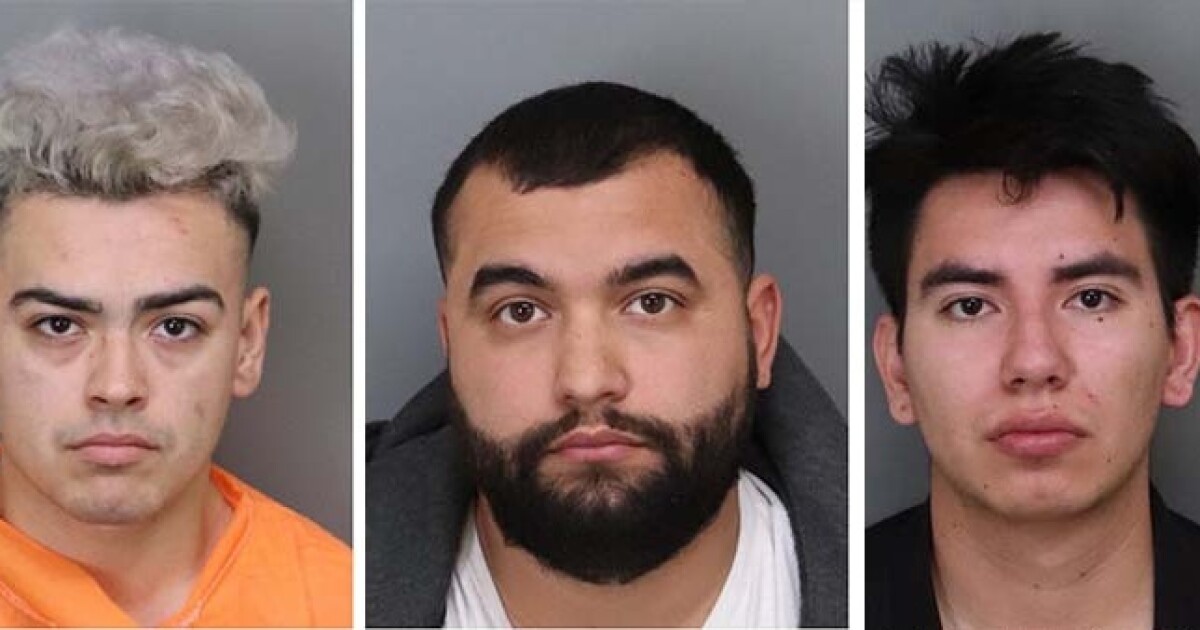 Three men were arrested Sunday after authorities rescued a girl they said had been sexually assaulted and was being held against her will at one of the men’s homes in Chino Hills.

Ontario police began looking for the teen, whose age was not given, after her parents reported her missing Saturday night. Detectives found her a day later at the home of 22-year-old Irving Galvan through leads found on social media apps, one of which was Snapchat, said Sgt. Bill Russell.

“Once we were brought in, our investigators worked nonstop to try to locate her,” Russell said.

Police could not comment on the condition of the home where the girl was found.

While investigating the case, police say they discovered a third man — 25-year-old Eric Trejo — who had also contacted the girl through social media. He also was arrested Sunday on suspicion of contacting a minor with intent to commit a sexual offense, Russell said.

The men have not been charged but are expected to appear in court Tuesday, according to court records.

Police suspect there may be additional victims. Anyone with information is asked to call the Ontario Police Department at (909) 986-6711.