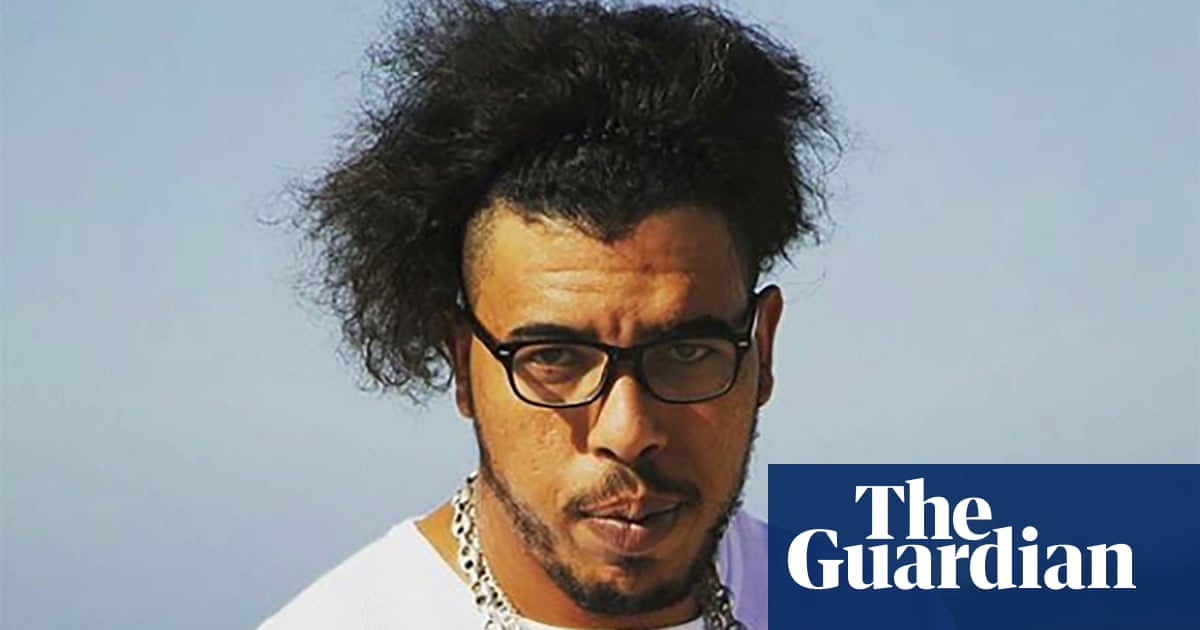 
A Moroccan rapper who was arrested after recording a viral track denouncing the state of the country will face court on Monday in a case rights groups say is “an outrageous assault on free speech”.

“Tell me, will we really shut up about this humiliation?” begins the track by Mohamed Mounir, who performs under the name Gnawi, and two other artists, which was posted online in late October – a few days before Mounir was arrested.

The blistering song references state torture, drug abuse and corruption by the Morocco’s rulers and sardonically suggests poverty will be eliminated by 2020 – “because everyone will have left the country”.

It has been viewed more than 15m times on YouTube, giving voice to widespread discontent in a country where 50% of all respondents in a recent survey said they wanted to see rapid political change – the highest rate in the Arab world.

Mounir, a former serviceman, has officially been charged with insulting the police and a judicial body over a separate video he posted on 24 October criticising officers who he said had abused him at a checkpoint the same evening. Police say the charges are unrelated to the song, pointing out the other two rappers involved have not been arrested.

But Mounir’s supporters say his arrest was a response to the popularity of the track, titled Long Live the People, which crosses many of the “red lines” that govern speech in Morocco including by indirectly criticising the king and his advisers, one of whom is described as having “Jewish blood” – considered an insult in the Arab country.

“The song added insult to the injuries of my country,” said Yahya Semlali, who recorded the song with Mounir under the name Lz3er. “We didn’t do this project to point fingers or create controversy. We voiced what the majority of Moroccans feel but fear to say. We said it all and it naturally upset those who do not want change,” he told the Associated Press.

The government spokesman Hassan Abyaba said the track was out of step with Moroccan attitudes. “Songs of all kinds must respect the citizens, the constancy of the nation and the principles and values that are part of the Moroccans’ education,” he told a news conference last week.

Amnesty International has called the charges absurd and said Mounir should be immediately freed. “He is blatantly being punished for expressing his critical views of the police and the authorities,” said Heba Morayef, the organisation’s Middle East and north Africa director.

“While Gnawi may have used offensive language to refer to the police, the right to freely express one’s views, even if shocking or offensive, is protected by international human rights law. No one should face punishment for freely speaking their minds.”

Morocco’s king, Mohammed VI, was confronted with widespread protests during the 2011 Arab spring, and sought to compromise by writing a new constitution and holding early elections, which led to new parties winning seats in the country’s parliament.

But discontent has continued to boil, fuelled by rampant corruption and worsening economic conditions, and small protest movements have started again, this time spreading to regional areas as well as cities.

Analysts say the government has sought to keep a lid on unrest by increasingly cracking down on dissent and demonstrations in the past two years, including by arresting rappers who express popular grievances.

The 2011 protests gave prominence to another rapper, Mouad Belrhouate, who was jailed for two years, then sought political asylum in Belgium.

Belrhouate, who raps as El Haqed, or the defiant one, told AP: “Though I love my country very much, it suffocated me. I was always followed, watched. I felt in prison outside of prison, and yet I dream of the day I return to my neighbourhood, my little bunker in my neighbourhood in Casablanca.”