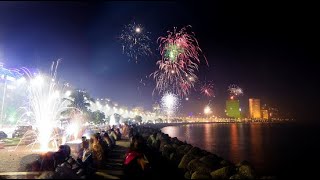 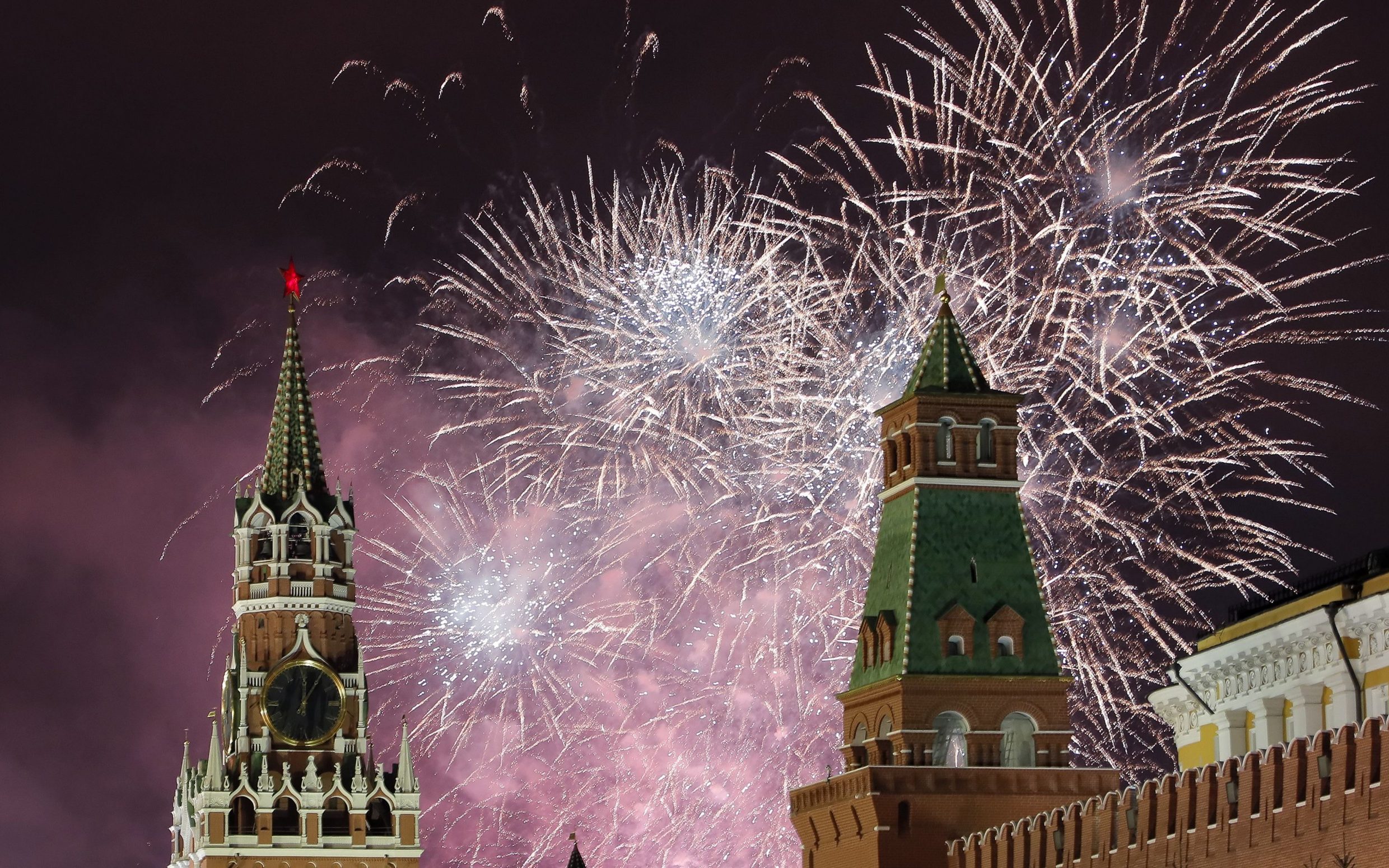 Under Japan’s old-style calendar, linked to emperors’ rules, Reiwa started in May, after Emperor Akihito stepped down and his son Naruhito became emperor. Although Reiwa is entering its second year with 2020, Jan 1 still marks Reiwa’s first New Year’s, the most important holiday in Japan.

The first year of the new decade will see Tokyo host the 2020 Olympics, an event that is creating much anticipation for the capital and the entire nation.

As the most populated city in New Zealand, Auckland always puts on a good show and the Sky Tower display was spectacular as half a ton of fireworks burst from the landmark towering over the city centre.