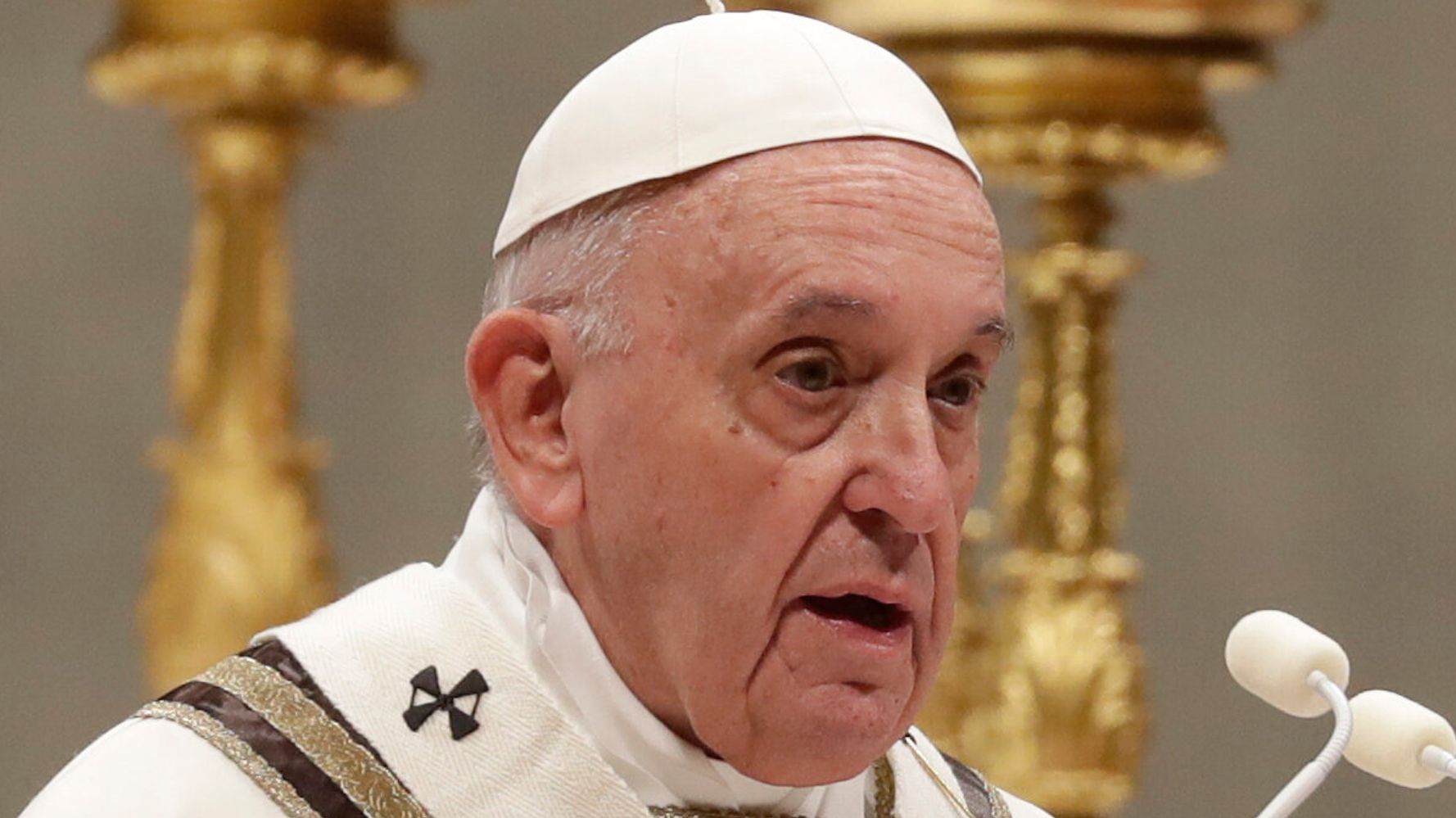 VATICAN CITY, Jan 1 (Reuters) – Pope Francis apologized on Wednesday for having angrily slapped a woman’s arm when she had grabbed hold of his hand and yanked him towards her, saying he had lost his patience and set a “bad example.”

His unusual apology came after he used his first homily of the new year to denounce violence against women, which he compared to profaning God.

Pope Francis, 83, had a sharp encounter with a woman on Tuesday evening during a walkabout in St. Peters Square. The pilgrim, who has not been identified, unexpectedly seized his hand and pulled him towards her, causing him evident alarm. A clearly disgruntled Francis wrenched himself free by slapping down at her arm.

“So many times we lose patience, even me, and I apologize for yesterday’s bad example,” the pope told thousands of pilgrims gathered in St. Peter’s Square on Wednesday at the end of the traditional New Year Mass.

He had used the service to issue a forthright condemnation of the abuse of women in modern society. “All violence inflicted on women is a desecration of God,“ he told a packed St. Peter’s Basilica.

“How often is a woman’s body sacrificed on the profane altar of advertising, profit, pornography,” he said, adding that the female body “must be freed from consumerism, it must be respected and honored.”

Despite creating life, women “are continually offended, beaten, raped, forced into prostitution” and made to have abortions, he said. “We can understand our level of humanity by the way we treat a woman’s body,” he told the congregation.

During his homily, Francis also addressed another theme close to his heart, immigration, saying women who moved abroad to provide for their children should be honored, not scorned. “Today even motherhood is humiliated because the only growth that interests us is economic growth,” he said.

“There are mothers, who risk perilous journeys to desperately try to give the fruit of the womb a better future and are judged to be redundant by people whose bellies are full of things, but whose hearts are empty of love.”

The leader of the Roman Catholic Church, which allows only unmarried men to be ordained as priests, also said women “must be fully involved in decision-making processes.”

The pope said last April the Church had to acknowledge a history of male domination and sexual abuse of women. A month later, he appointed for the first time four women to an important Vatican department that prepares the major meetings of world bishops.