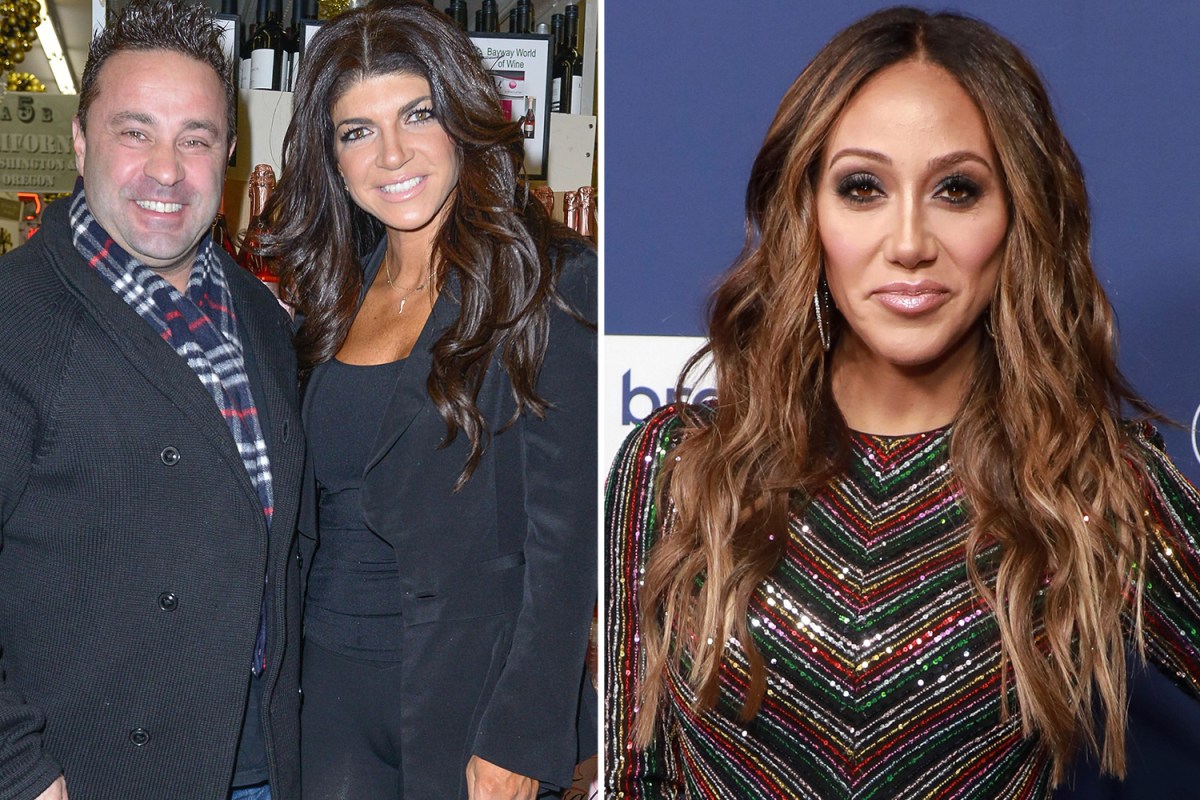 Teresa Giudice’s sister in law explained during the last episode of the Real Housewives of New Jersey that she thinks Teresa will move on from her marriage if Joe gets permanently deported.

The conversation began at the beach when Melissa asked Teresa if Joe had called her that day.

Teresa told her she had spoken with him and that the court should be making a decision “any day now.”

She told Melissa and Dolores Catania, who was also present: “I hope it’s a good outcome. I want it to be a good outcome for my daughters because they need daddy home.”

Things took an emotional turn when Teresa then asked Dolores and Melissa if they thought he was going to win the court case.

Melissa, in all honesty, said: “I want him to come home, but I do think they’re gonna make an example out of him.”

She was alluding to the fact that Joe might get permanently deported to Italy.

Teresa emotionally responded: “I just want to be happy again, I haven’t been happy in so long.”

Melissa then went on to comfort her sister in law and said: “Be it with Joe or not with Joe, I honestly feel that there’s a f**king rainbow in the end.”

Teresa admitted to the two women that the last five years had “been really dark.”

Joe went to jail in 2014 after being charged with multiple fraud charges. He was later deported to Italy.

Melissa told the cameras later one: “My gut feeling is that Teresa is going to end up moving on.”

“It will be super hard and it is scary but it is also full of possibilities and I want her to start imaging that.”

Teresa fueled divorce rumors after telling Andy Cohen that she won’t be able to visit Joe in Italy until next summer.

She said: “We’re gonna meet in the Bahamas, but I don’t think — he’s getting his passport around that time.”

“[The girls] are definitely going for Christmas and I have to work around that time, so that’s why I can’t go.”

The Giudice ladies recently visited exiled Joe in Italy and the couple’s daughter are planning on spending Christmas in Italy.

Teresa has previously mentioned that she isn’t against letting her daughters move to Italy so they can be with their father.

Teresa’s father has also expressed his anger at Joe for not filing for his green card.

We pay for videos too. Click here to upload yours.