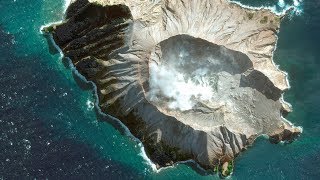 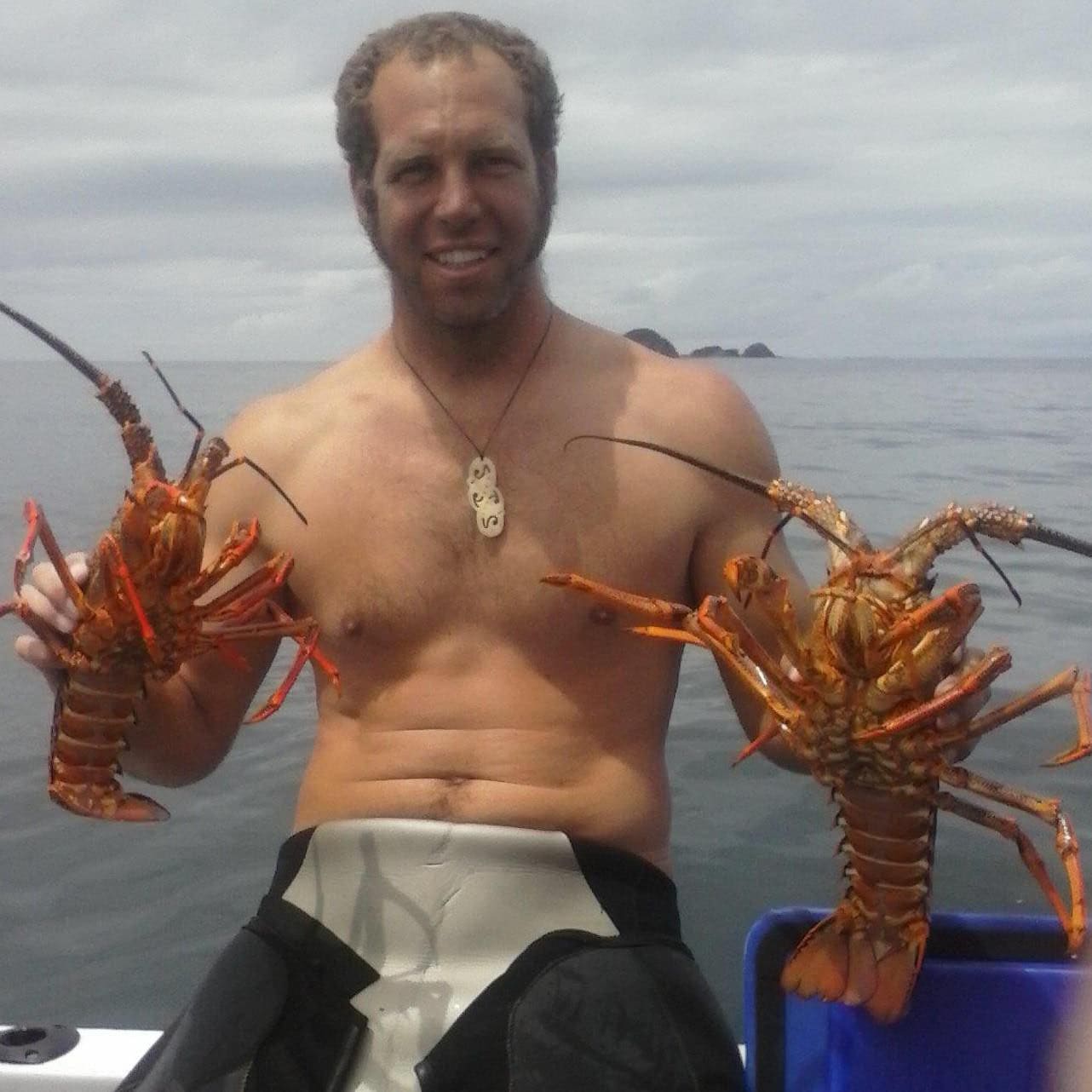 Russell Clark, a paramedic who flew as part of the initial scramble to rescue tourists, said that the scene was like something out of “the Chernobyl mini-series”.

The authorities have since been unable to reach the island because of dangerous conditions but they have said that they believe that anyone trapped on the island is dead.

Among those unaccounted for is 23-year old Tipene Maangi a local tour guide who had been called in on his day off. Anthony and Kristine Langford and their children Jesse, 19, and his 17-year-old sister Winona were visiting the island from a cruise ship and their family have been unable to find them.

Brian Dallow, of Adelaide, South Australia, said his lawyer son Gavin Dallow, 53, and his partner’s daughter Zoe Hosking, 15, were among those whose fates were uncertain.