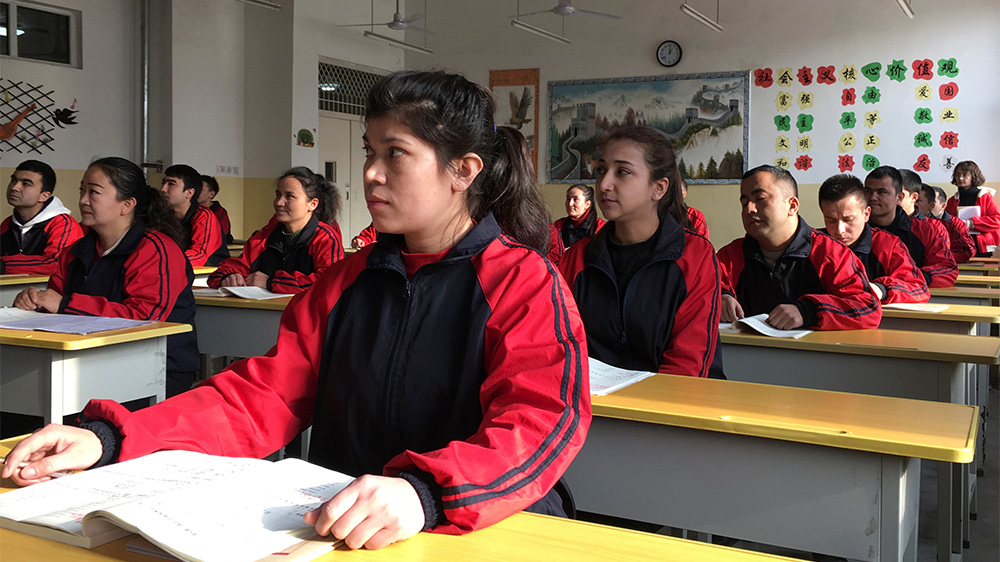 
On this episode of The Listening Post: An unprecedented leak of Chinese documents reveals the extent of the camps in Xinjiang. Plus, the spyware that is hacking journalists around the world.

The China Cables and the disruption of Beijing’s Xinjiang narrative

It’s one of the biggest human rights stories on the planet: China – specifically the province of Xinjiang – and the estimated one million Uighurs and other Muslim ethnic minorities currently held in massive internment camps there.

Previously, most of what the world knew about Xinjiang came through satellite imagery, carefully controlled official tours of the camps plus the accounts of some of those imprisoned there.

Now, the International Consortium of Investigative Journalists and the New York Times say they have troves of classified documents to work with – reportedly leaked from within China’s Communist Party.

Richard Gizbert speaks to producer Flo Phillips about the recent raid on one of Egypt’s last independent news outlets, Mada Masr, and the conflict of interest at Bloomberg News.

Pegasus: Surveilling journalists from inside their phones

Here’s an offer many governments can’t refuse: do you want to hack into the phones of journalists, gather every bit of data and trace every call, message and keystroke?

Those governments are in luck, as there’s some malware – malicious software – designed specifically for that purpose.

The product is Pegasus, a programme so sophisticated that it can embed into your mobile phone through just a phone call.

The governments that use Pegasus – from Saudi Arabia to Mexico to India – say they’re out to stop “security threats”, but it’s also used against civil society, including human rights activists.

The Listening Post‘s Meenakshi Ravi looks at the growing surveillance threat against journalists and the malware of choice for the governments involved.