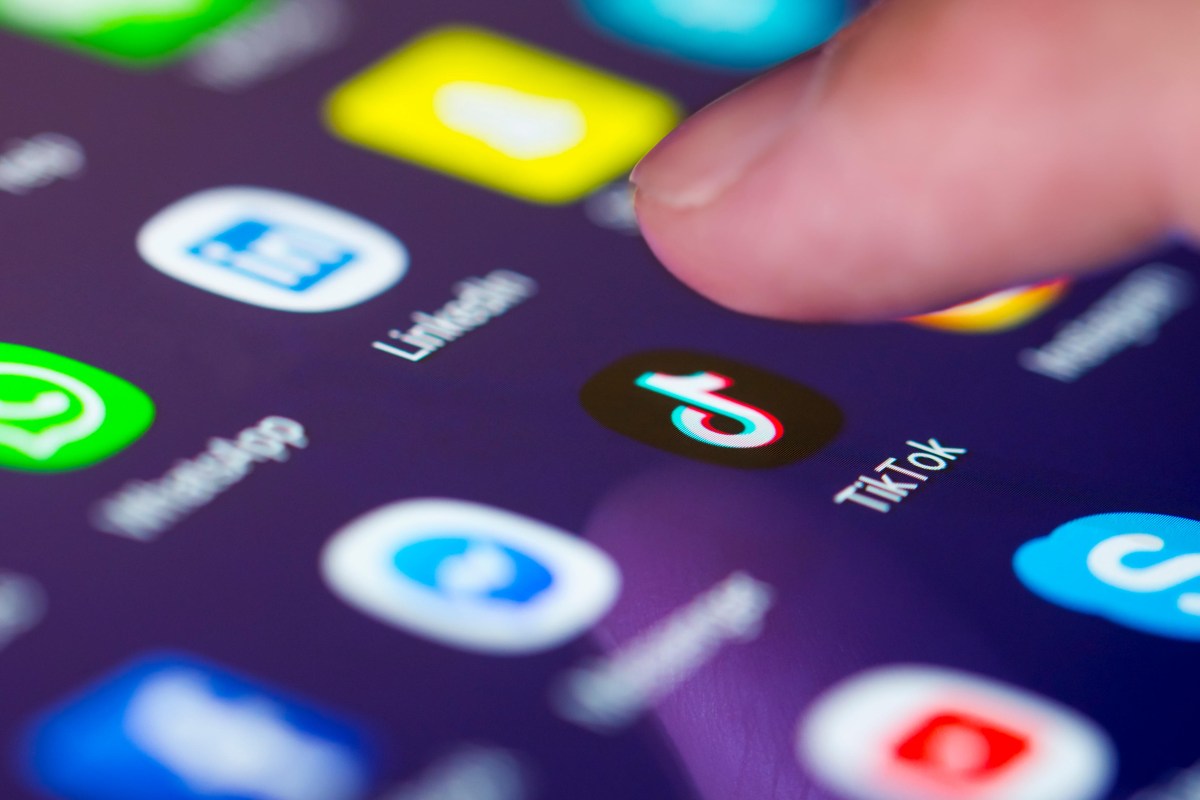 MORE than a billion TikTok users were exposed to hackers by major flaws in the app’s software.

Security experts said the vulnerabilities could have allowed criminals to access people’s private addresses, emails and dates of birth.

The flaws have now been fixed after researchers at cyber security firm Check Point alerted ByteDance, the Chinese company that owns TikTok.

Check Point said it notified ByteDance in November and an update patching the flaws was deployed within a month.

Popular among young people, TikTok’s video sharing platform was among the most downloaded apps of 2019.

The weakness meant an attacker could send a fake text message to victims that appeared as though it was from TikTok.

Clicking a malicious link contained in the message would grant bad actors access to the user’s account, allowing them to delete or upload videos, as well as make private or hidden videos public, Check Point said.

It also claimed hackers could extract confidential personal information saved on these accounts, such as users’ full names, email addresses and birthdays – though TikTok says it does not believe that any real names could have been accessed.

“Like many organisations, we encourage responsible security researchers to privately disclose zero-day vulnerabilities to us.

“Before public disclosure, Check Point agreed that all reported issues were patched in the latest version of our app.

Here’s the official description from the NSPCC’s Net Aware…

“We hope that this successful resolution will encourage future collaboration with security researchers.”

TikTok says a review of customer support records has not shown any patterns that would indicate an attack or breach occurred.

“Data is pervasive, and our latest research shows that the most popular apps are still at risk,” explained Oded Vanunu, Check Point’s head of product vulnerability research.

“Social media applications are highly targeted for vulnerabilities as they provide a good source of personal, private data and offer a large attack surface.

“Malicious actors are spending large amounts of money and time to try and penetrate these hugely popular applications – yet most users are under the assumption that they are protected by the app they are using.”

WhatsApp to stop working on thousands of iPhones next month – is yours on list?

COME TO THE DARK SIDE

Incredible images of rarely-seen ‘dark side’ of the Moon released

Stunning iPhone 9 designs ‘leaked’ by insider months ahead of launch

And, here’s out guide on how to delete your TikTok account permanently – and get rid of all the videos you’ve posted.

Do you worry about your cyber security? Let us know in the comments!

We pay for your stories! Do you have a story for The Sun Online Tech & Science team? Email us at [email protected]