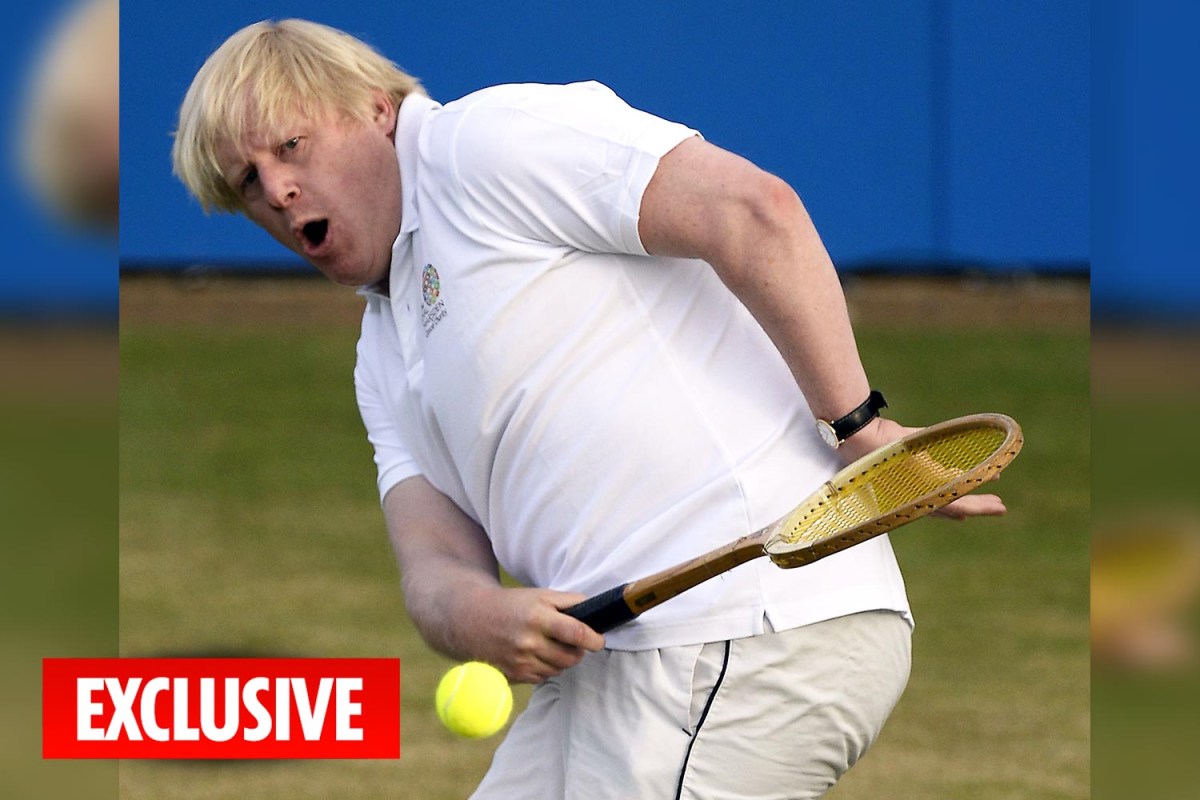 THE Tories sold off a game of tennis with Boris Johnson for £90,000 to the wife of an ally of Vladimir Putin, The Sun can reveal.

Lubov Chernukhin paid for half of the prize at the Tory party’s lavish annual Black and White fundraising ball on Tuesday night.

She is married to Russia’s former finance minister Vladimir Chernukhin, who served under Putin in the early 2000s before being appointed chairman of a state-owned bank.

The match with Mr Johnson and Tory co-chairman Ben Elliott was the star prize in the traditional auction to raise funds for the party.

But a source who was at the Tory fundraising ball in Battersea, south London, said Mr Johnson “wasn’t particularly keen to be auctioning himself off”.

UK will be ‘pushed off the table’ after Brexit, warns Michel Barnier

At last year’s auction she won the honour of entertaining Theresa May after donating £135,000.

Ms Chernukhin is a British citizen and lives in London.

A Tory spokesman said: “All donations will be declared properly and transparently to the Electoral Commission, published by them, and comply fully with the law.”