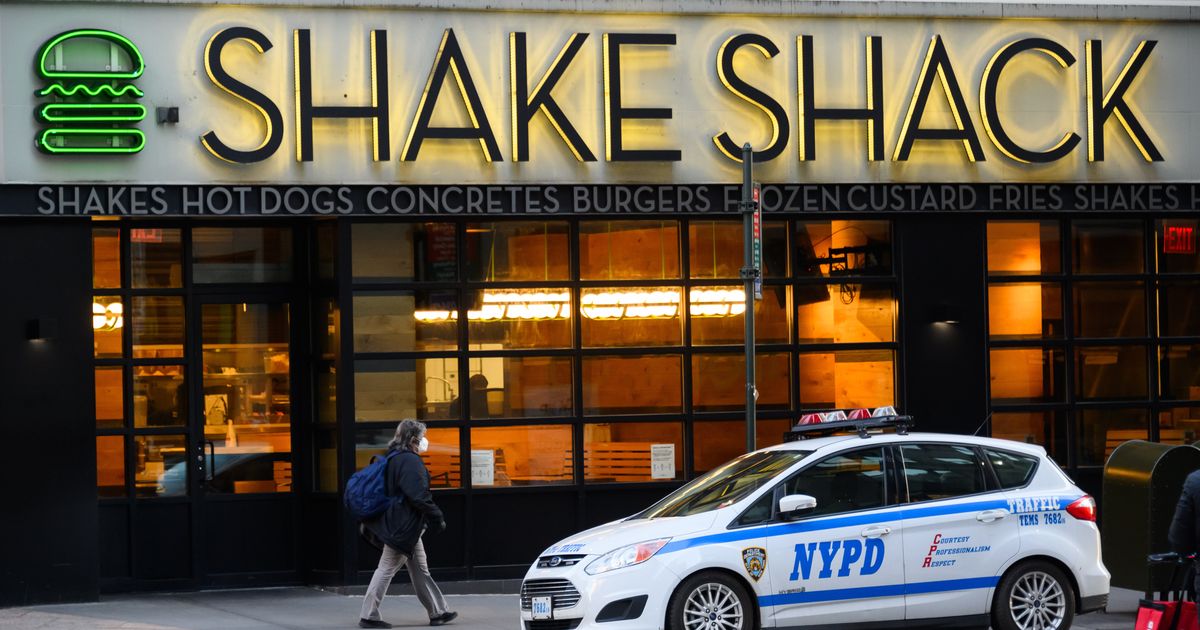 Shake Shack made a big deal earlier this year of returning $10 million in taxpayer funds that it had obtained from the federal Paycheck Protection Program to weather the economic crisis caused by COVID-19. But founder Danny Meyer then scooped up at least $11.4 million for his other restaurant empire, Union Square Hospitality Group.

This time, he’s not giving the money back.

“The situation for most independent, full-service restaurants in New York City remains dire, largely due to the uncertainty of not knowing when people can get back into our restaurants,” Meyer, one of New York’s most successful restaurateurs, told Bloomberg. “PPP loans have been one of the few pieces of hope the restaurant industry has been provided in recent months, and so of course we applied.”

USHG’s loan was revealed in records released last week by the Treasury Department and the Small Business Administration for all operations that collected more than $150,000 from the $660 billion program, which was created by the coronavirus relief bill in March.

Meyer told Bloomberg his company received the “lower end” of that. The records released by the SBA on payouts listed ranges of subsidies, not exact amounts.

If PPP funds are used on certain expenses — including payroll, rent and utilities — they don’t have to be paid back.

Money from PPP was intended to help small businesses, and was earmarked for operations with fewer than 500 employees — which is not applicable to Shake Shack, a publicly traded restaurant chain, or to USHG. So both operations applied for the funds on an individual restaurant basis.

After news of Shack Shake’s PPP loan emerged in April, Meyer and CEO Randy Garutti announced they were returning the money because they didn’t want to gobble up funds for smaller companies.