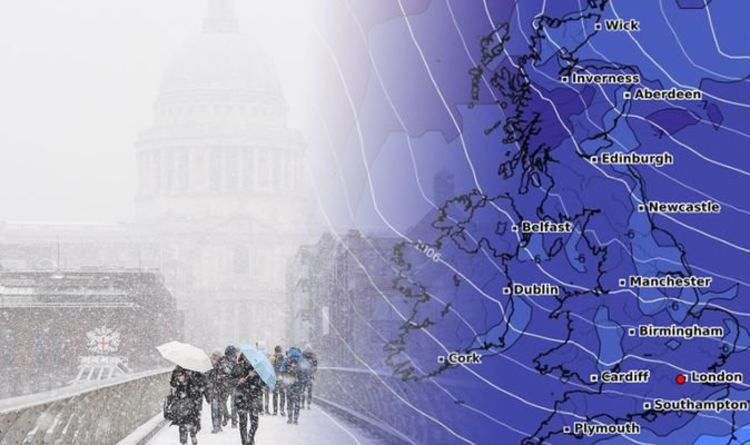 
The Met Office forecast for this week predicts frost and fog in the south, while it will be cloudier in the northwest.

Specifically, Monday night will show clear skies across many central southern parts allowing a frost and some freezing fog to form.

Conditions will be cloudier and milder in the northwest with some light rain and drizzle, mainly over the hills of western Scotland.

Tuesday will include some fog patches in the south which may be slow to clear in places, but many parts will see some sunshine.

In northwestern areas, it will be cloudy with further rain and drizzle for western Scotland.

From Wednesday through Friday it will be mainly cloudy, windy, some outbreaks of rain in the north and brighter spells in the east.

There will be fog, low cloud further south lifting onto hills, but it will be mainly dry, rather cold temperatures recovering to average.