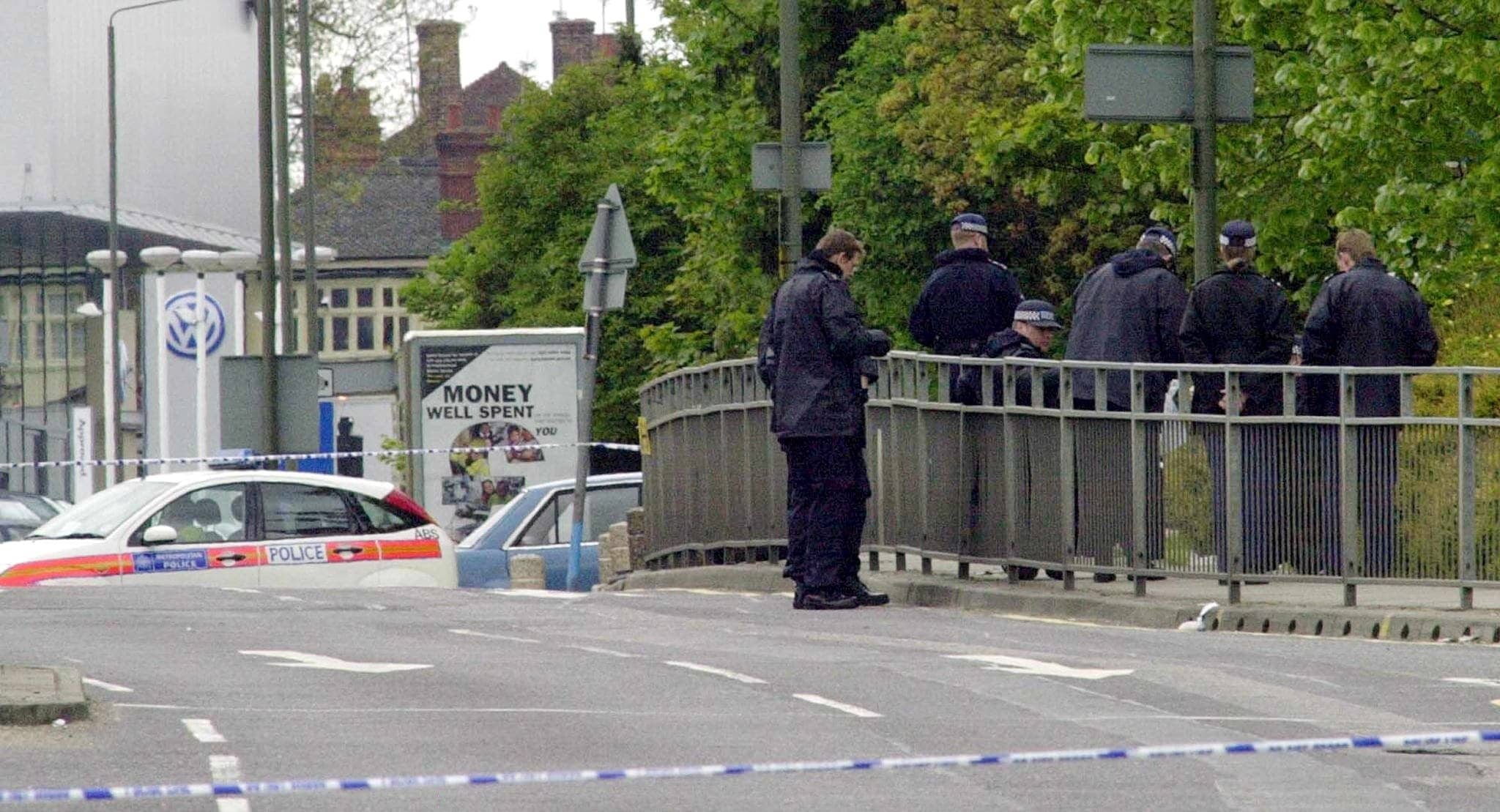 The owners of public spaces will be legally bound to protect their venues from terrorism under a new law, called the “protect duty”, which was recently proposed by the UK government.

The proposals for the law came by the family of Martyn Hett, who was killed in the deadly Manchester Arena attack in 2017, when a suicide bomber detonated his device at the end of an Ariana Grande concert.

Venue operators would have to consider the risk of attacks and take “proportionate and reasonable measures” to prepare for such a scenario. The measures could include increased physical security and training. The government said it will first launch a public consultation with businesses, public authorities, the security industry and campaign groups.

“Our first priority is keeping the public safe and preventing more families from suffering the heartbreak of losing a loved one”, said the UK’s security minister, James Brokenshire.

Earlier this month, UK PM Boris Johnson launched a bill to end the automatic early release of terrorism offenders. The move followed the Streatham terror attack, when ISIS fanatic Sudesh Amman was shot dead by undercover police officers after stabbing two people. He had recently been released from prison for terror offenses and was under active surveillance by the counter-terror authorities.

The UK government promised to restore 20,000 police officers and has vowed to increase counter-terrorism policing funding by £90 million.