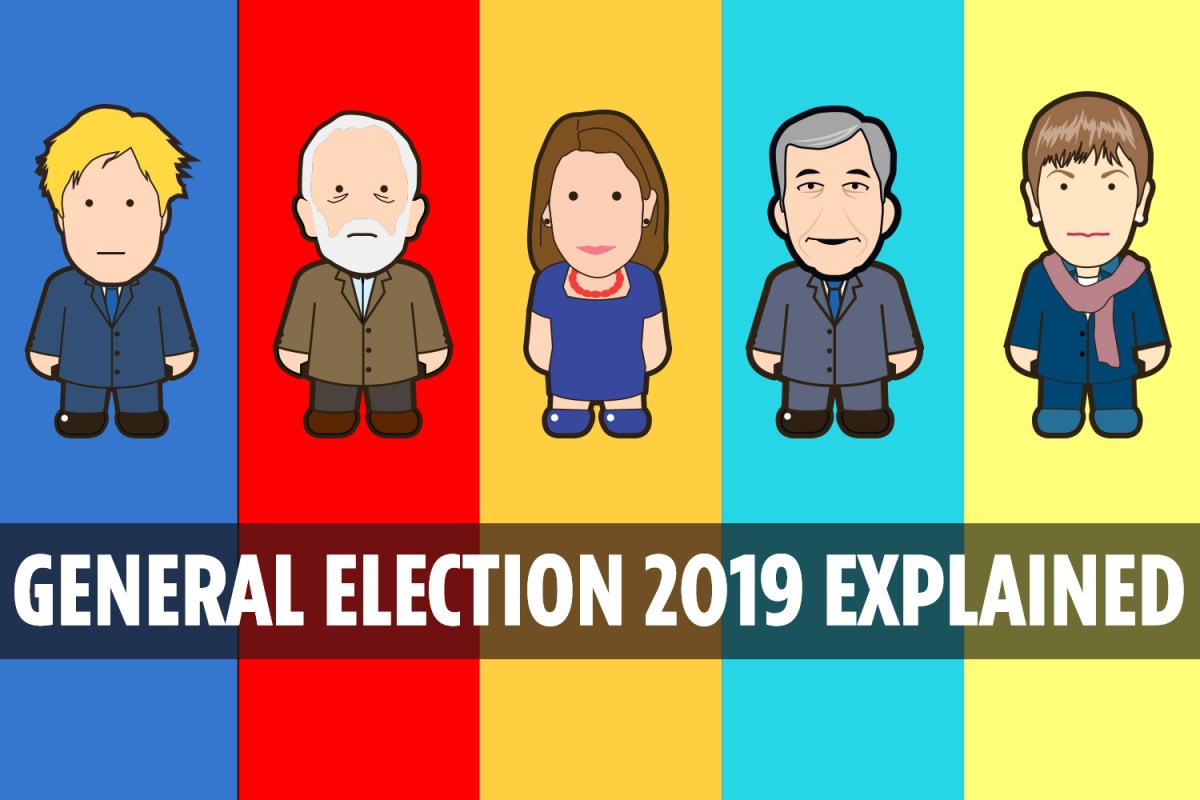 EXIT polls will give an indication of who will win the 2019 General Election.

But how do they work and when is it coming out?

What is an exit poll?

An exit poll is a survey of a small proportion of voters leaving polling stations across the UK.

Researchers ask which party the  individual voted for, as well as their age, race and gender.

The form is completed anonymously and placed in a ballot box.

It is primarily used to calculate turnout and electoral swing – the extent of change in voter support compared to the previous election.

Data can’t be released before the polls have closed.

Due to only a small sample of voters filling out questionnaires, those doing so are likely to be younger, so this may skewer results.

Also, voters head to the polls at different times so a single exit poll may not give a true reflection of the overall outlook of the national vote.

However, pollsters tend to return to the same polling stations at the same times at each election.

And by comparing these results it is possible to work out how voting has changed in that particular constituency.

What is a spoilt ballot paper? Protest voting explained

What is tactical voting in a general election?

General Election polls and latest odds – who will win?

Have there been any issues with exit polls in the past?

A famous example of an election poll error happened in 1992.

Investigations later revealed a number of causes that led to the miscalculation – including the shy Tory factor and inadequate demographic data.