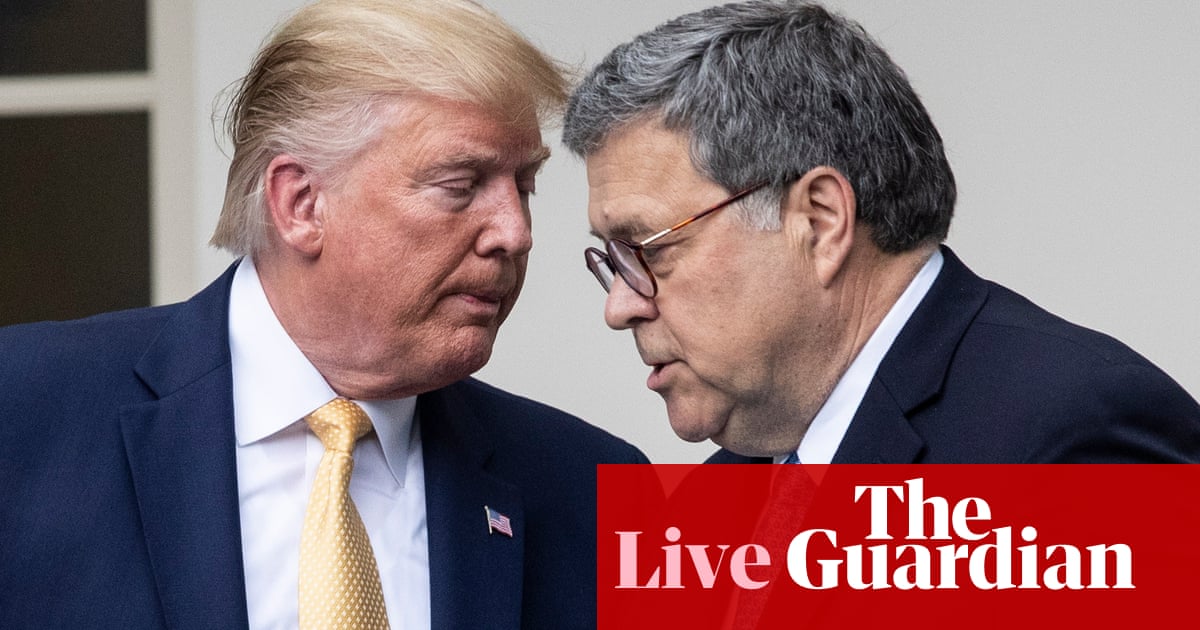 
The measure, authored by Sen. Tim Kaine, D-Va., says Trump must win approval from Congress before engaging in further military action against Iran. Eight Republicans joined with Democrats to pass the resolution by a 55-45 vote.

Kaine and other supporters said the resolution was not about Trump or even the presidency, but instead was an important reassertion of congressional power to declare war. …