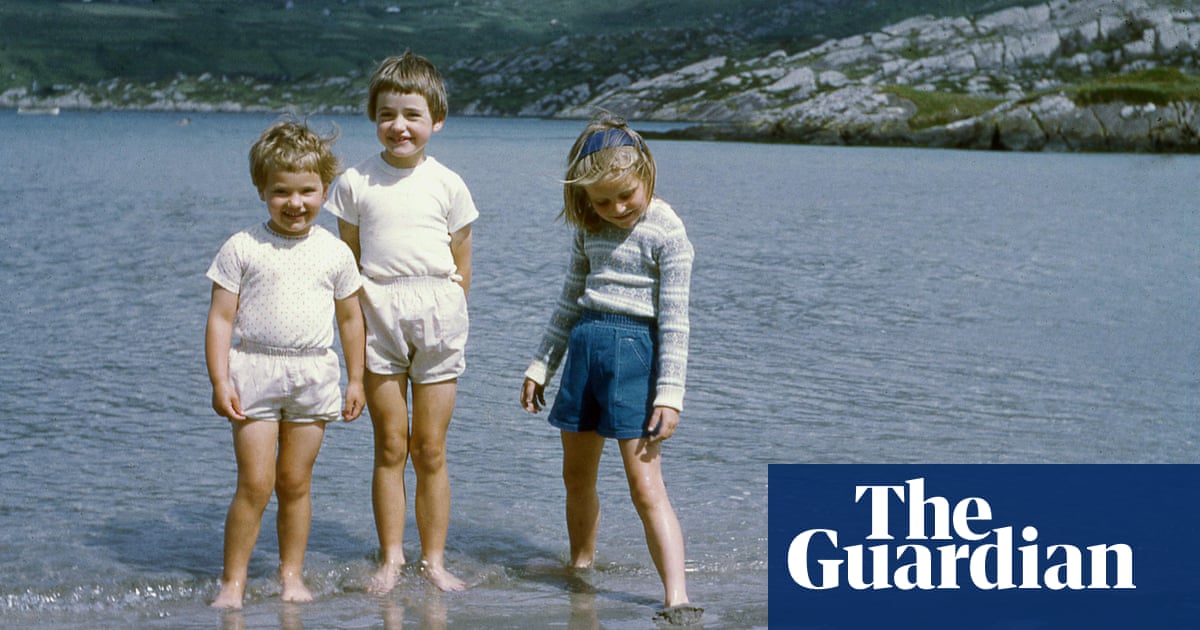 
In 1966, John Mullan begged his parents for a foreign holiday after a school friend went, with his family, to Majorca for the summer: “My mother shook her head and said: ‘Darling, going abroad is vulgar.’” Instead, they went to shingly Suffolk. Three years later, Harry Ritchie from Kirkcaldy travelled to Majorca on his first foreign holiday. It was a revelation: “Being able to take clothes off for a holiday, rather than having to put more on: that was wonderful in itself.”

While researching her delightful oral history of school summer holidays, Ysenda Maxtone Graham found that many people didn’t go abroad until they were adults. Indeed, “going-away type holidays” to faraway places are only a part of the story Maxtone Graham tells. Summers were, she finds, “more a matter of stasis than travel”.

And the “calibre of children’s summers” had less to do with how wealthy their parents were than whether “the doors were open or closed”. Open doors meant freedom.

Dennis Skinner’s coalmining father was sacked after the general strike and didn’t get his job back for a decade. “We never had any money for a day out,” he says and he didn’t see the sea until he was 16. But his was an open-door house in Clay Cross, Derbyshire. He recalls running out of the back door to the top of the slag heap, some 300ft, and back again from the age of nine: “I fancied myself as a long-distance runner.”

Across the land, gaggles of children roamed free, turfed out of home to amuse themselves: “From the age of four, it was normal to be out all day, intermingling with the world.” Many interviewees tell her: “My parents had no idea where I was … we ran wild.” There were dangers, of course, with this freedom. Libby Purves grew up in Walberswick, Suffolk, in the 50s: “There were proper flashers in those days, with raincoats.”

These summer interludes of untimetabled liberty were profoundly valuable. Miranda France spent days wandering around the family farm in the 70s: “Solitude was a good preparation for knowing how to sink into yourself.” Maxtone Graham describes her book as a “non-fiction Famous Five”. But it’s also a wonderfully evocative and unashamedly nostalgic account of how our childhood minds were formed: “This is really a book about how we discovered who we were.”