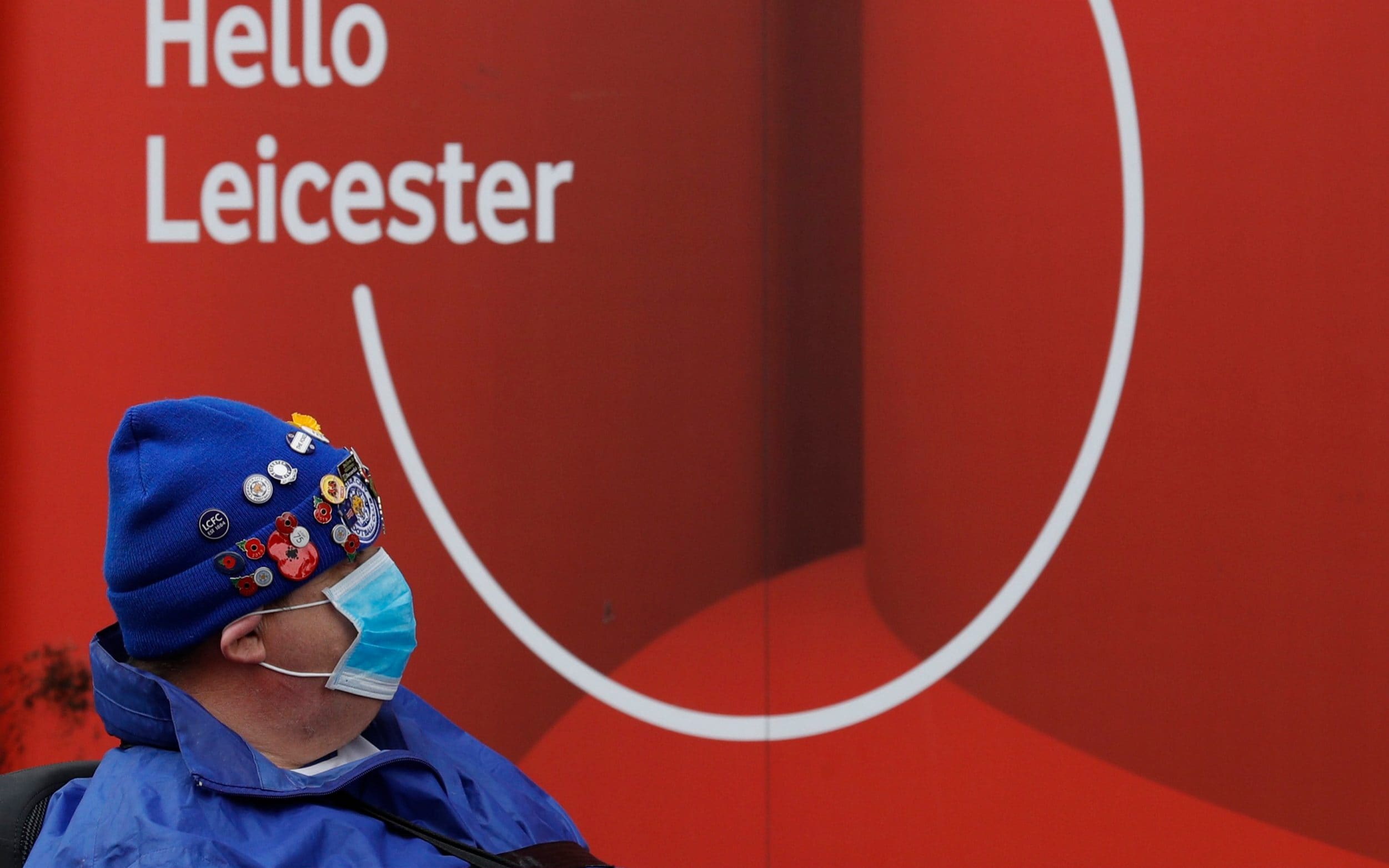 Vietnam’s most seriously ill Covid-19 patient, a British pilot who at one point seemed close to death, left hospital today after a dramatic recovery that attracted national attention, AP reports.

The case of Stephen Cameron, a pilot for national carrier Vietnam Airlines, became a sensation in Vietnam, where a combination of targeted testing and an aggressive quarantine programme has kept its coronavirus tally 370 cases and zero deaths.

“The odds say that I shouldn’t be here, so I can only thank everybody here for what they’ve done,” Cameron said, leaving hospital in a wheelchair and flanked by doctors holding flowers.

The 43-year-old Scot, who arrived in the Southeast Asian country from Britain in early March, was hospitalised three days after his first flight for Vietnam Airlines, following a visit to a bar in Ho Chi Minh City that became linked to a cluster of coronavirus cases.

At one point, medical officials said Cameron, initially identified only as “Patient 91”, had just 10 per cent of his lung capacity and was in critical condition.

“As soon as I get fit, I’m coming back,” said Cameron. “I’m still a pilot – my license has lapsed, that’s all.” Vietnamese doctors will accompany Cameron on the special flight back to Britain, state media said.