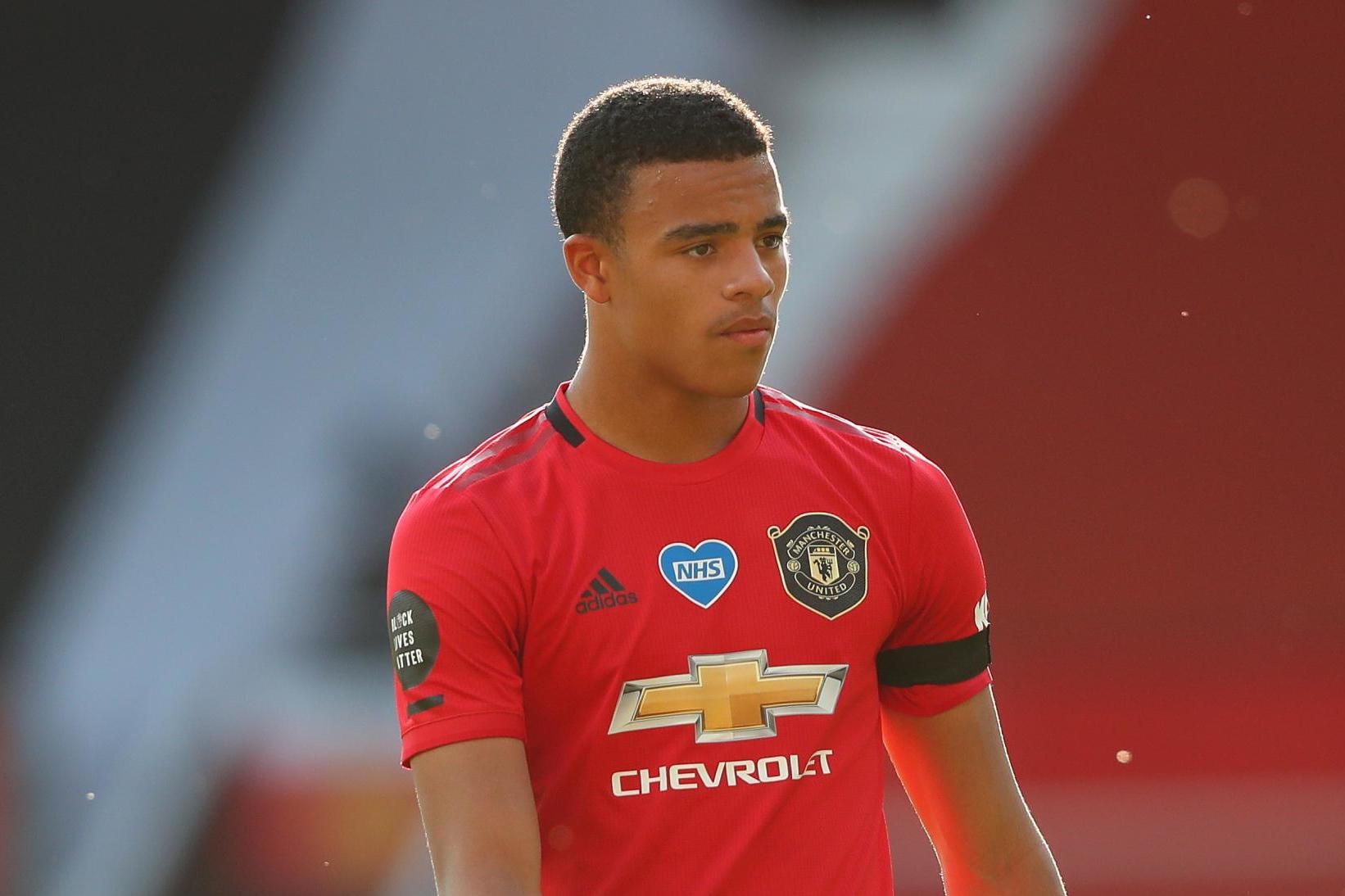 The 18-year-old has broken into the United team this season, scoring 14 goals in 40 games in all competitions, while also providing four assists.

And while summer signing Daniel James was largely the Norwegian’s preferred choice prior to the season’s enforced break, it was Greenwood who was handed a starting berth as United continued their good form with a 3-0 win against Sheffield United.

After an impressive display, Neville believes the youngster will find himself in the first-team more regularly, explaining the advantages he has over James.

“Paul Pogba’s introduction the other night against Tottenham completely changed the game,” Neville told Sky Sports’ Soccer Saturday. “He demonstrated what he is.

“I do put Mason Greenwood into that category as well. I do think Manchester United, in games where you’ve got deep-lying defences, I think Mason Greenwood’s better than Daniel James.

“If you’ve got a counter-attack game, or you’re 1-0 up with 25 minutes to go and you want a speed merchant to come on, who runs like you wouldn’t believe, absolutely I’d bring Daniel James on all day long.

“But I think Mason Greenwood’s getting to the point now, whereby it’s going to be quite awkward for Ole to leave him out.

“I think he’s an outstanding player. Him and [Marcus] Rashford, with [Odion] Ighalo or [Anthony] Martial would be the front three.

“And with Pogba or [Bruno] Fernandes feeding them, with Fred, [Scott] McTominay or [Nemanja] Matic behind, I think United look a pretty decent team.”