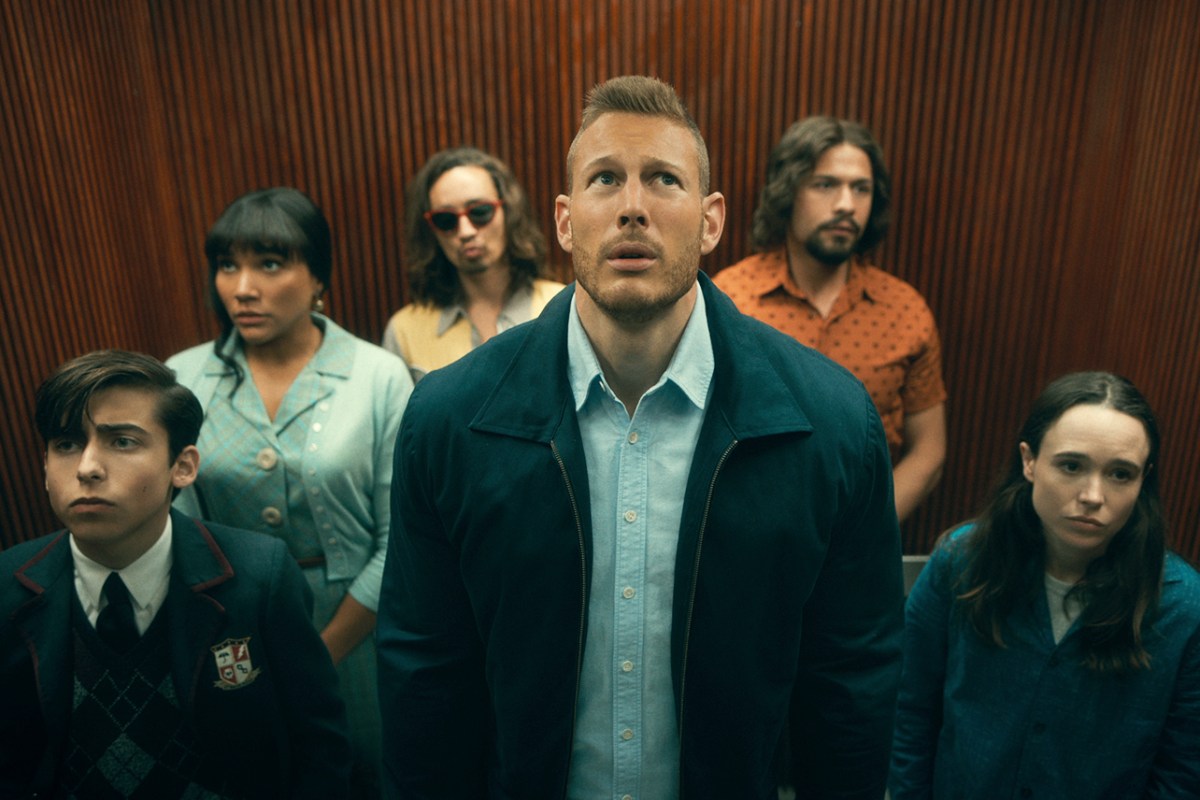 
The weirdest family on Netflix is back in action—and I’m not talking about the Fullers. The Hargreeves bunch return in Season 2 of The Umbrella Academy, a psychedelic trip of a superhero show that dazzled audiences early last year. And judging by the first full-length trailer, the long wait for a new batch fo episodes appears to have been worth it.

As seen in the trailer, the dysfunctional family finds themselves trapped in a completely surreal setting: 1963. Klaus leads a cult, a cadre of deadly deadly milkmen are out for blood, and the apocalypse is beating down their door. Our resident heroes just have to do one thing: figure out where the timeline goes haywire and avert nuclear disaster. No problem, right? Oh—and all of it ties into the assassination of President Kennedy. Yeah, the stakes are hella high in Season 2.

The new season draws plenty of inspiration from—appropriately—the second Umbrella Academy limited series, Dallas That storyline from comic creators Gerard Way and Gabriel Ba was published by Dark Horse Comics in 2008. If you can’t wait to see what happens when the Netflix series returns, you can always get a sneak peek by checking out the source material.

The Umbrella Academy returns for Season 2 on July 31, 2020 on Netflix.