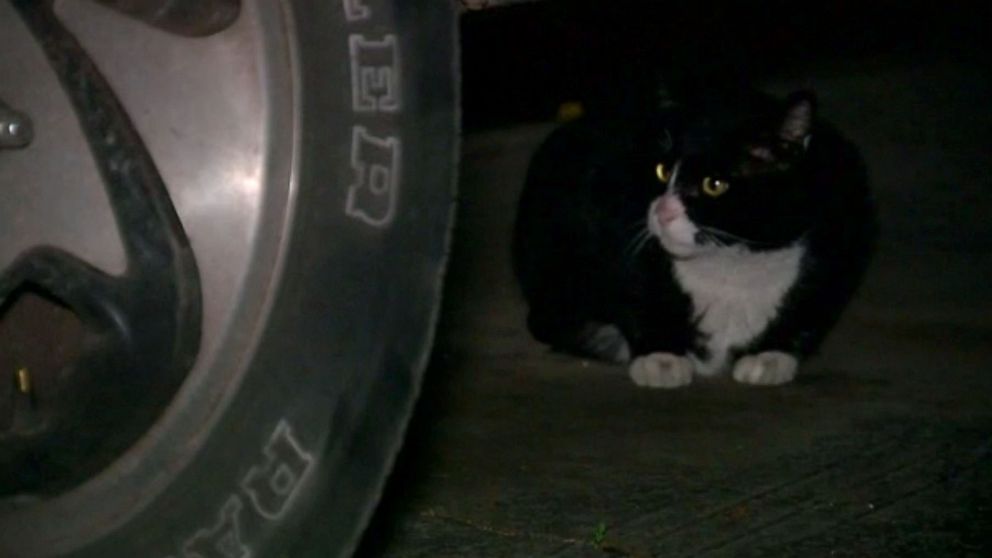 Paul Rodriguez, 64, has continued to violate a city ordinance banning the act.

An Arizona man could face possible jail time for a charge relating to his refusal to stop feeding feral cats, authorities said.

Gilbert resident Paul Rodriguez, 64, has had several encounters with local police over the past year over his nightly routine of providing sustenance for the stray cats, Brenda Currasco, public information officer for the Gilbert Police Department, told ABC News.

Rodriguez then moved his feeding location across a street to circumvent the ordinance, according to the station.

In May 2019, Rodriguez was arrested and charged with providing false information to a police officer after claiming he had received permission from the property owners to feed the cats at that location, Currasco said.

Police body camera footage obtained by KNXV shows the interaction between Rodriguez and the arresting officer, who tells him, “You’ve been told several times that the people in this neighborhood don’t want you out here feeding the feral cats.”

The arrest was the fifth time Rodriguez had interacted with police in just one month, Currasco said. Yet, he remains defiant in his quest to feed the hungry felines and continues to rack up citations and fines of up to $100 each.

“From then on, we haven’t seen a change in his behavior,” Currasco said. “He continues to feed the cats.”

Rodriguez has been providing food and water to feral cats in the area for 14 years, spending up to $100,000 to do so, he told KNXV.

He said that he has “gone to every place where there’s a cat” and tries “to find out who owns the property” to obtain permission to feed them.

The animal lover believes feeding the cats in certain areas makes it easier to trap them so they can be spayed and neutered, he told the station.

The Humane Society recommends trapping feral cats so they can be sterilized and vaccinated to control the population before releasing them back into their territory, where well-meaning citizens can continue to feed and monitor them.

A town spokesperson told KNXV in a statement in December 2018 that the ordinance was created to prevent unsanitary and unsafe conditions, such as attracting vermin, insects and other wild animals.

If convicted, the amount of time Rodriguez could spend in jail would be determined by the judge, Carrasco said. His trial was scheduled for Tuesday but has been postponed, she added.

“I am potentially looking at a serious fine and potentially I could be locked up in jail for a period of time as well,” Rodriguez told KNXV.