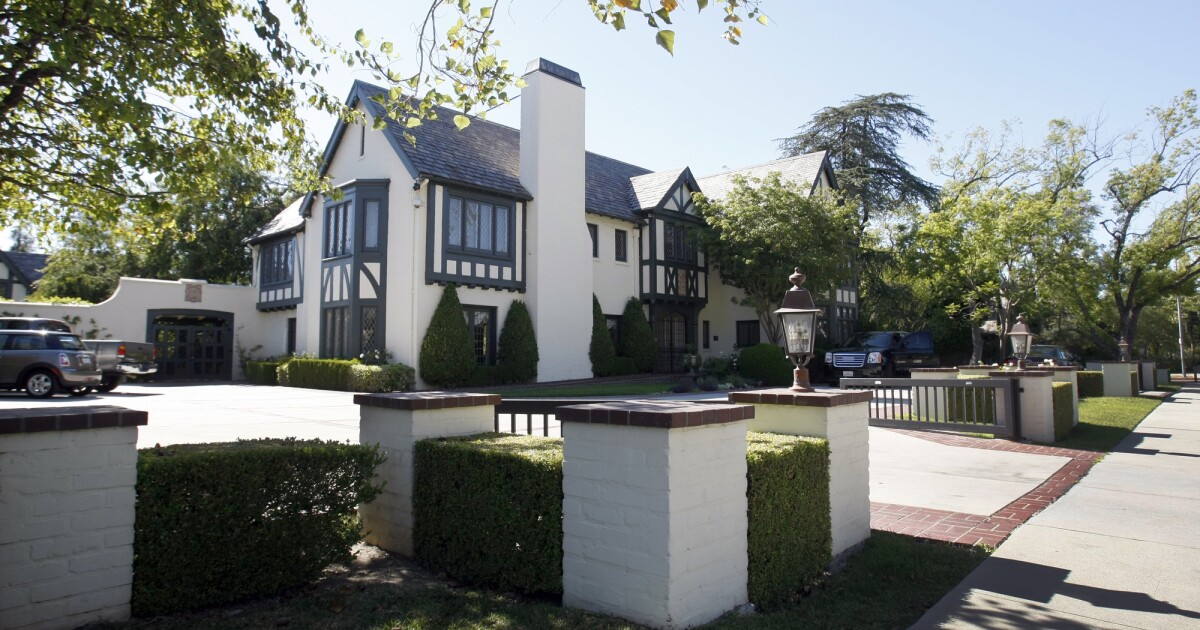 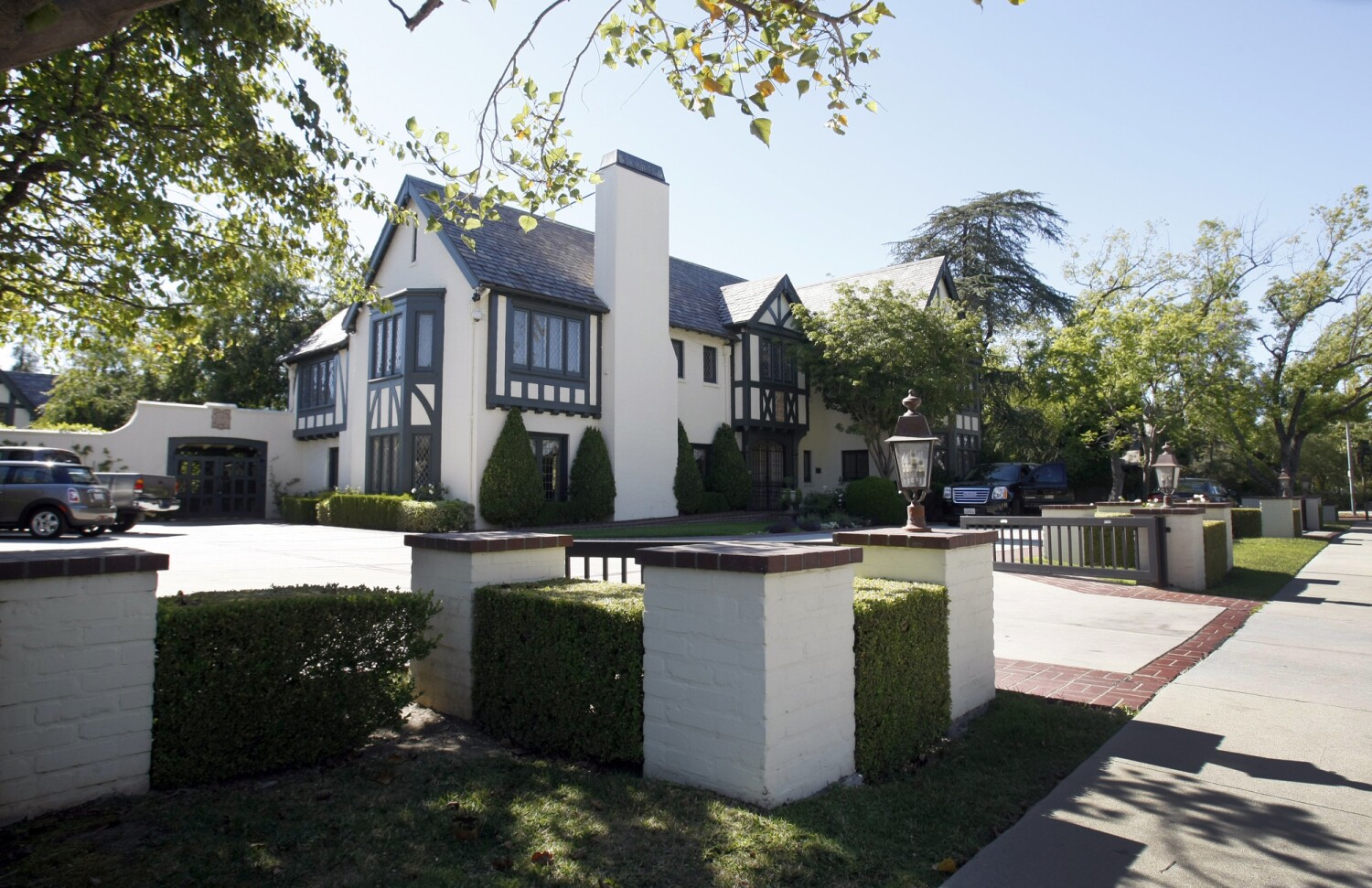 Three people were taken into custody and two were cited Saturday afternoon outside the Windsor Square home of Mayor Eric Garcetti, where hundreds of protesters converged to demand the mayor cancel rents, according to an LAPD spokesman.

In addition, two others were cited and released for being a “pedestrian in a roadway,” Rubenstein said.

Rubenstein said that toward the end of a largely peaceful demonstration, some people continued to block parts of the roadway, “creating a hazardous situation,” and officers began to enforce traffic laws after warnings.

“When one of the traffic violators was stopped and advised he was going to be cited, a battery on a police officer occurred and the violator was taken into custody,” Rubenstein said in a statement. “Other suspects became aware of the detention by the officers and attempted to surround the officers and additional assaults were committed against additional officers.”

Protesters at the Saturday event said that one of the people detained was a teenager who was dangling a doughnut on a string in front of officers. Ian Carr, an organizer with the progressive group Ground Game LA, said that officers grabbed and handled the teenager roughly after he ran backwards away from them, then held the youth down in the back of a vehicle. Carr said he did not see the teen hurt any officers.

“People were screaming that he was epileptic,” said Jordan Blakeman, a protester who writes for the website Knock.LA, which is affiliated with Ground Game LA. “He was absolutely being hurt, from the pitch of his screaming.”

Protester Devon Young said she and her friends began filming what was happening to the teenager before being detained. Young said that one of her friends was beaten with batons and that at one point an officer knelt on her neck, leaving her vomiting afterward. They were loaded into a van with a third friend before Young was released with a citation, she said.

Young said that her two friends who were taken into custody were not violent toward officers. “I have it all on film — and the only thing I have is police brutalizing them,” she said.

Rubenstein said in his statement that assaults on officers “caused the response of additional officers to bring the situation under control.” The people who were detained were taken to the LAPD’s Olympic Station, Rubenstein said.

A Garcetti spokesman did not immediately provide comment Saturday on the demonstration or the arrests.

The Saturday demonstration was the latest in a string of protests outside Garcetti’s home. Demonstrators with the People’s City Council, which includes activists from groups such as the Los Angeles Tenants Union, Ktown for All and NOlympics LA, toted banners and signs and brought mariachi musicians to play outside the mayoral residence, demanding that the city impose a blanket ban on evictions, cancel rents and commandeer hotels for homeless people.

During the protest, activists posted a “3-Day Notice to Cancel Rent or Quit” on a gate outside the home. At one point, demonstrators blocked a nearby stretch of Wilshire Boulevard, according to videos of the event posted on Twitter.

Tenant rights activists have urged city leaders to take additional action to prevent people from losing their apartments and sliding into homelessness, fearing a wave of evictions as expanded unemployment benefits expire. The state court system is considering lifting its emergency restrictions on processing eviction cases later this month.

The Los Angeles city attorney’s office has warned against canceling rents, advising council members in a memo that it would violate the law and could cost the city more than a billion dollars in compensation to landlords. The council voted narrowly in April against imposing a broader ban on evictions after a city attorney argued it was unlikely to survive in court.